Martin Anderson (1854 – 1932) known by the pen name Cynicus, established the Cynicus Publishing Company in Tayport. At the height of his success as publisher and designer of the first satirical and humorous postcards, he was a significant employer in the burgh.   “All the talents I ever possessed I owe to her” said Martin Anderson of his mother who was born Margaret Martin in 1817 in Ferry-Port-on-Craig. Martin, her sixth child and the future Cynicus, was born in 1854 in the neighbouring village of Leuchars. Following schooling locally, Cynicus spent some time in Glasgow and London before returning to the local area to join the Dundee Advertiser as its staff artist, a first by any daily paper in Britain.   A second foray to London in 1890-91 saw him achieve national fame with his satirical cartoons and establish friendships with prominent Scottish London based politicians of the day.   On his return to the local area in 1898 he set up a studio in Broad Street Tayport where, under his personal supervision, cards were hand tinted by a workforce including children who had left school without finding employment and others who, because of physical disabilities, would otherwise have had the utmost difficulty in obtaining congenial employment.   In common with many prominent businessmen of the time he was elected to the Town Council. Despite often being dismayed at the narrow parochial views of his fellow Councillors, he attended meetings conscientiously until November 1902, when he declined to seek re-election.   Anderson bought a seven bedroomed house with 13 acres at Balmullo, which became known locally as Cynicus Castle. He cycled daily to work from Balmullo. A flamboyant yet ultimately tragic figure, Cynicus died a financially ruined man in 1932. 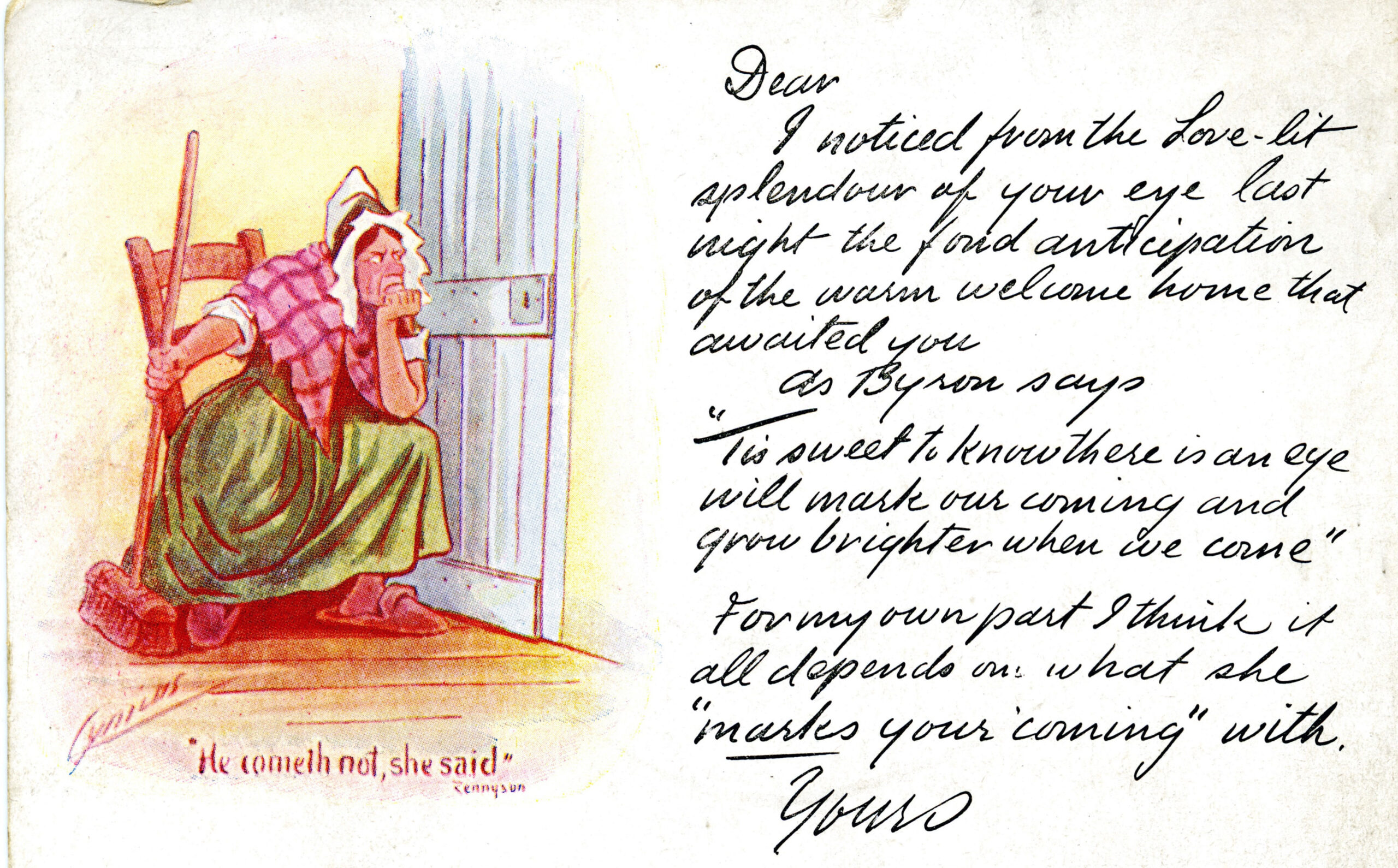 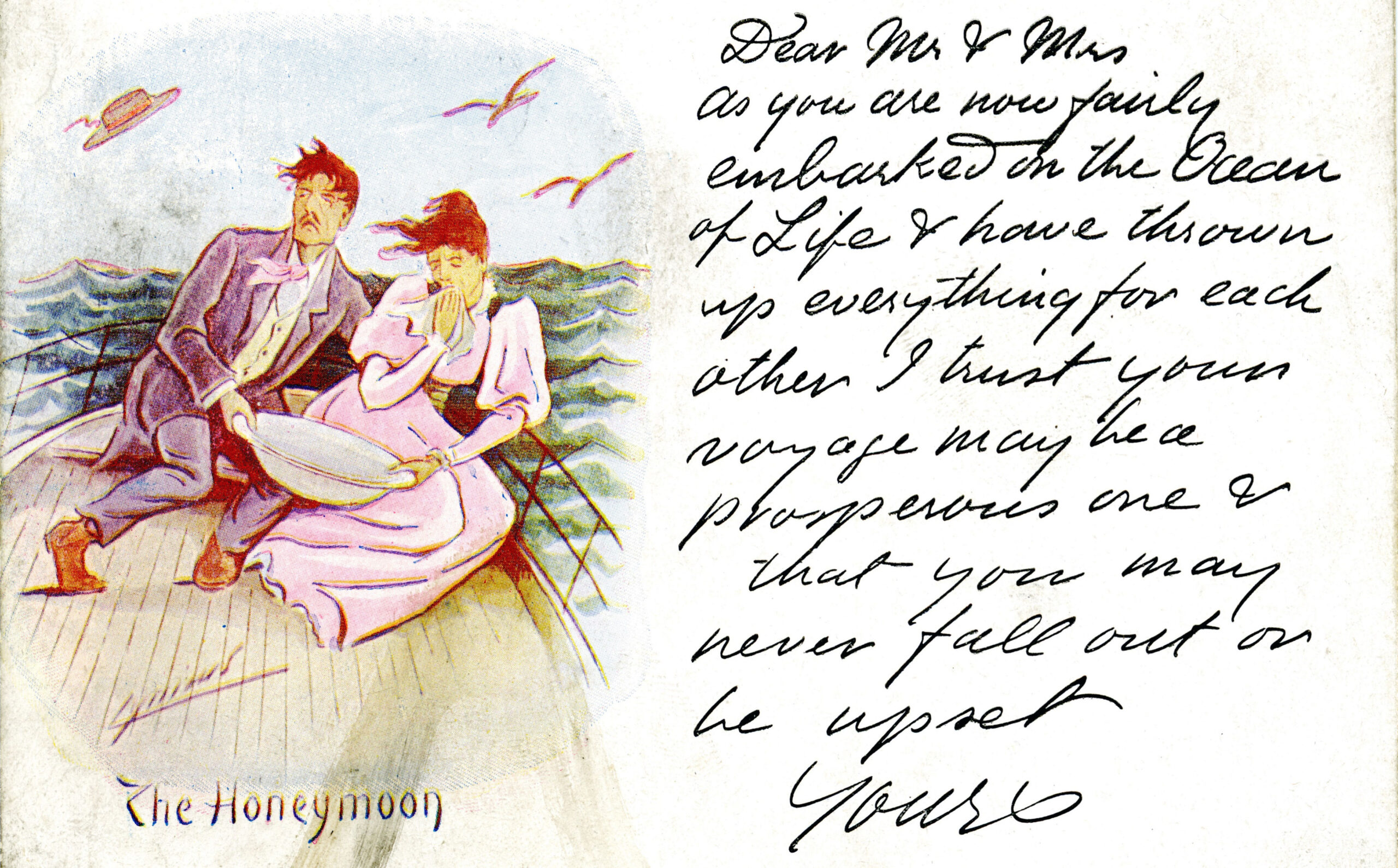 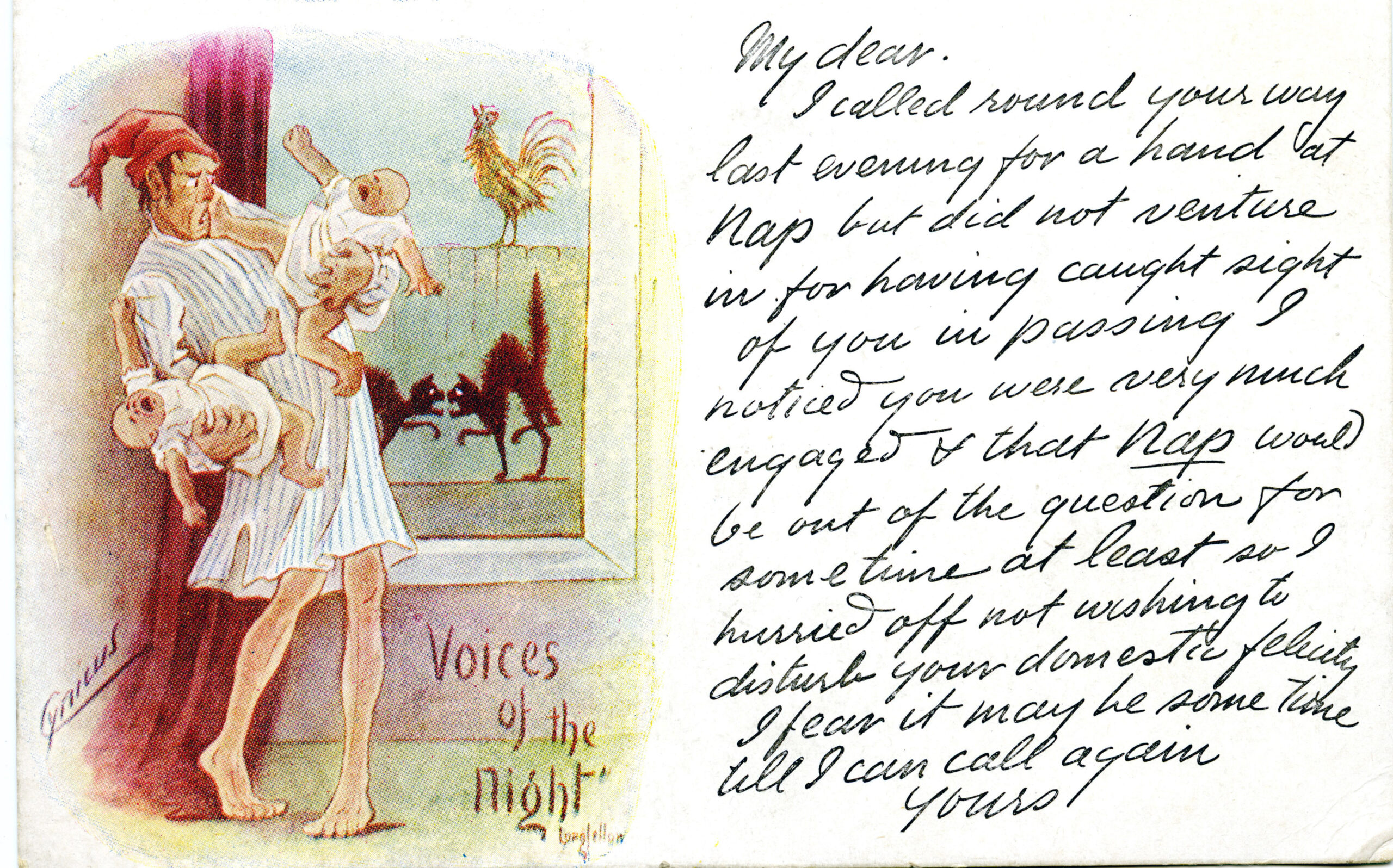 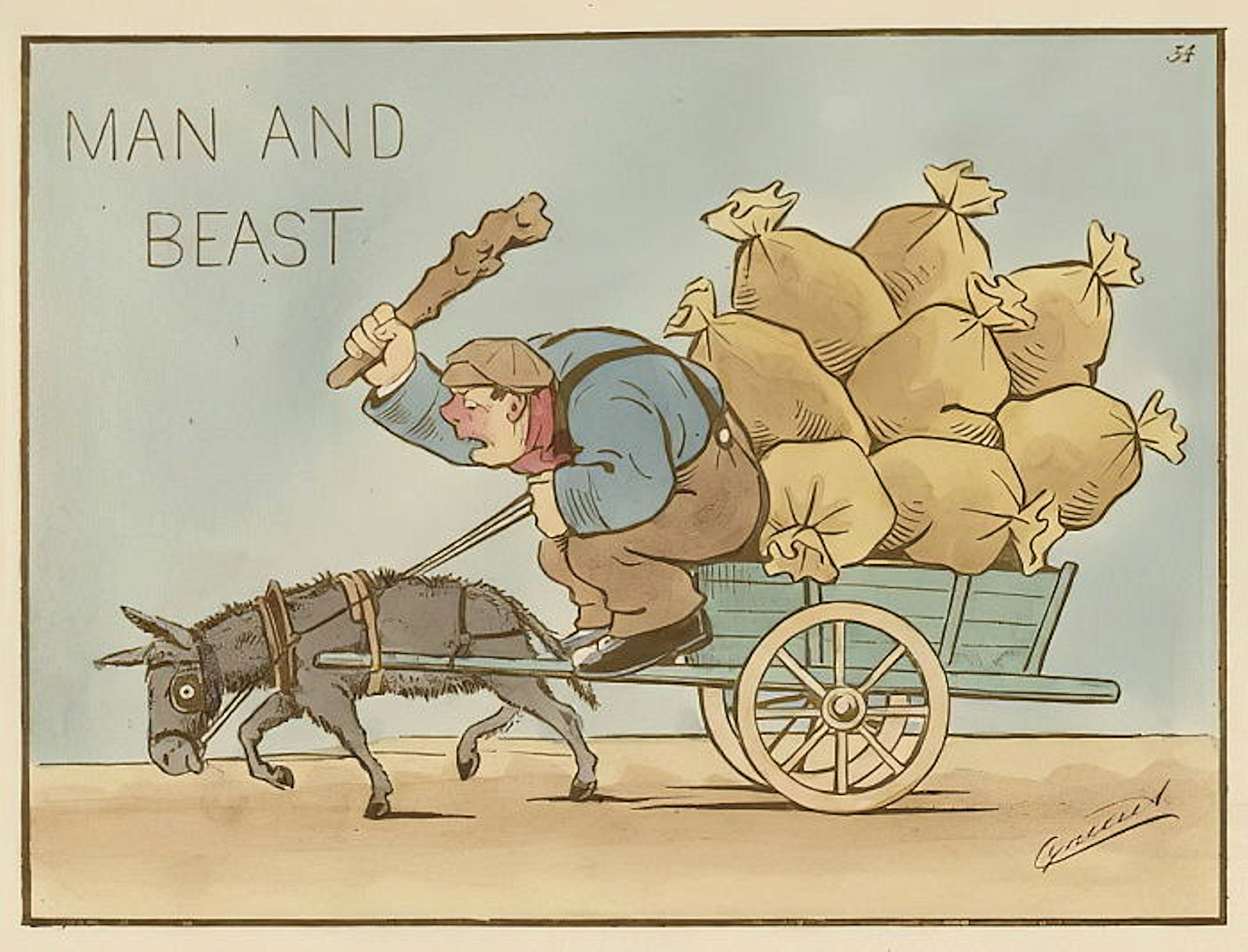 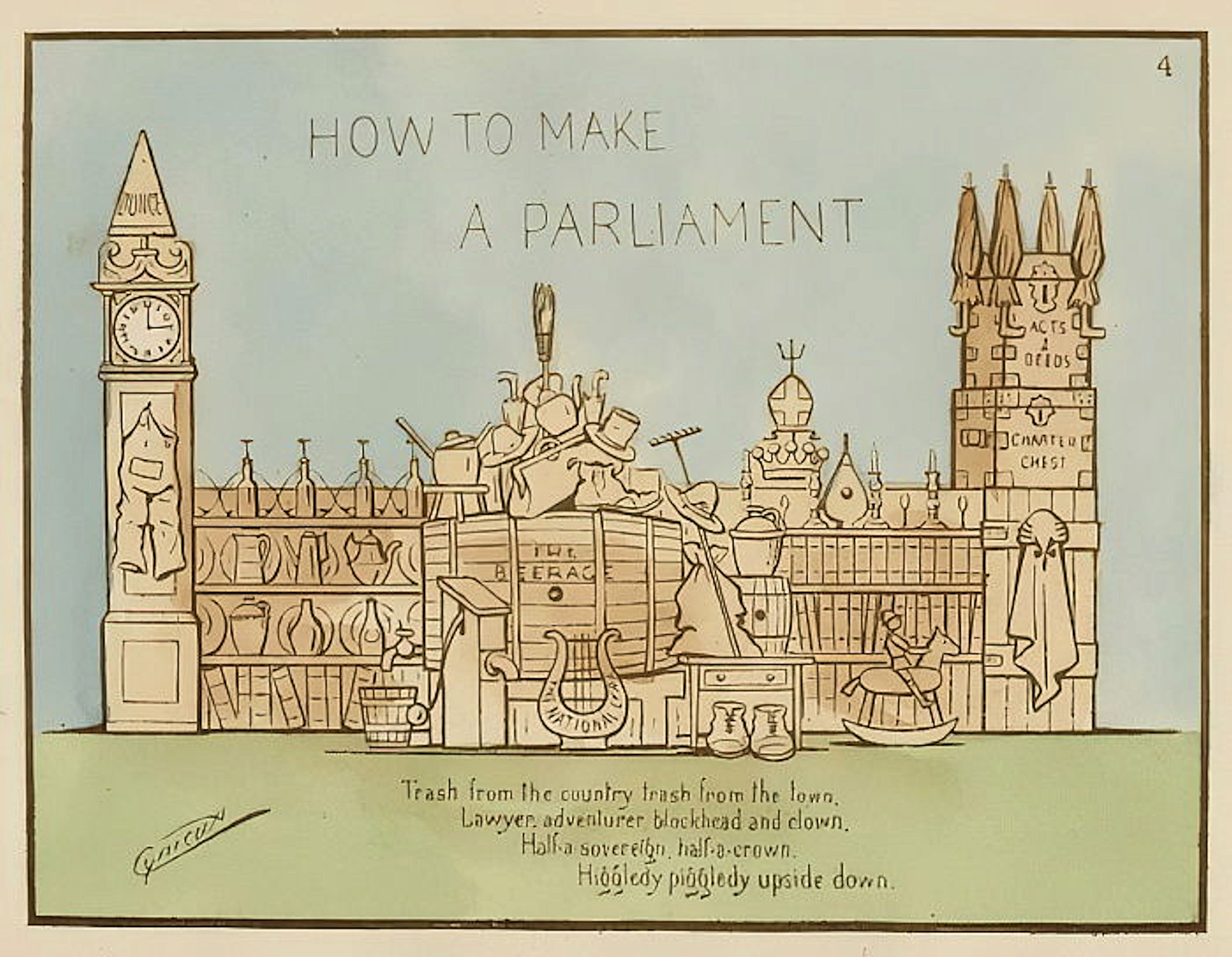 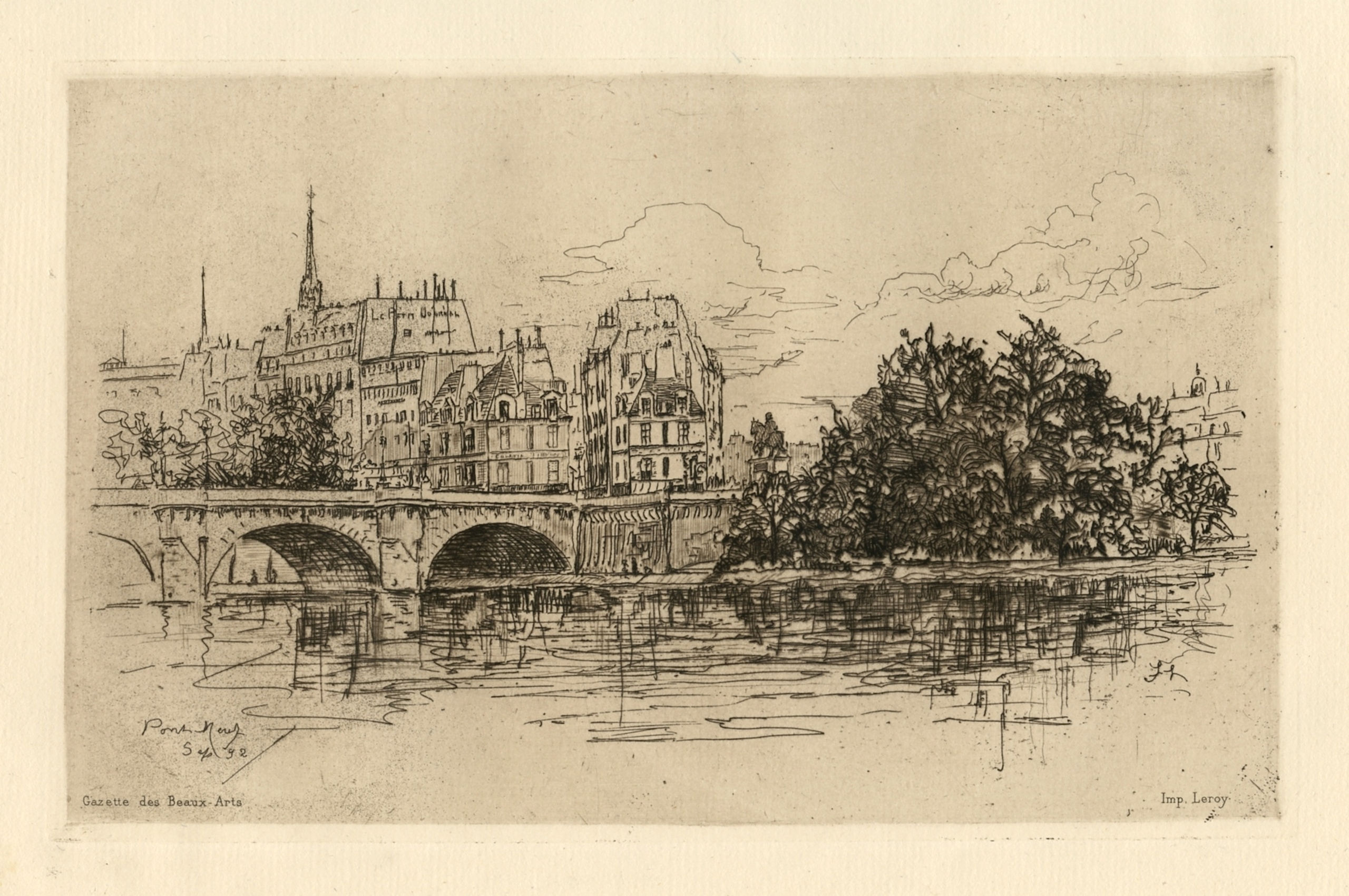 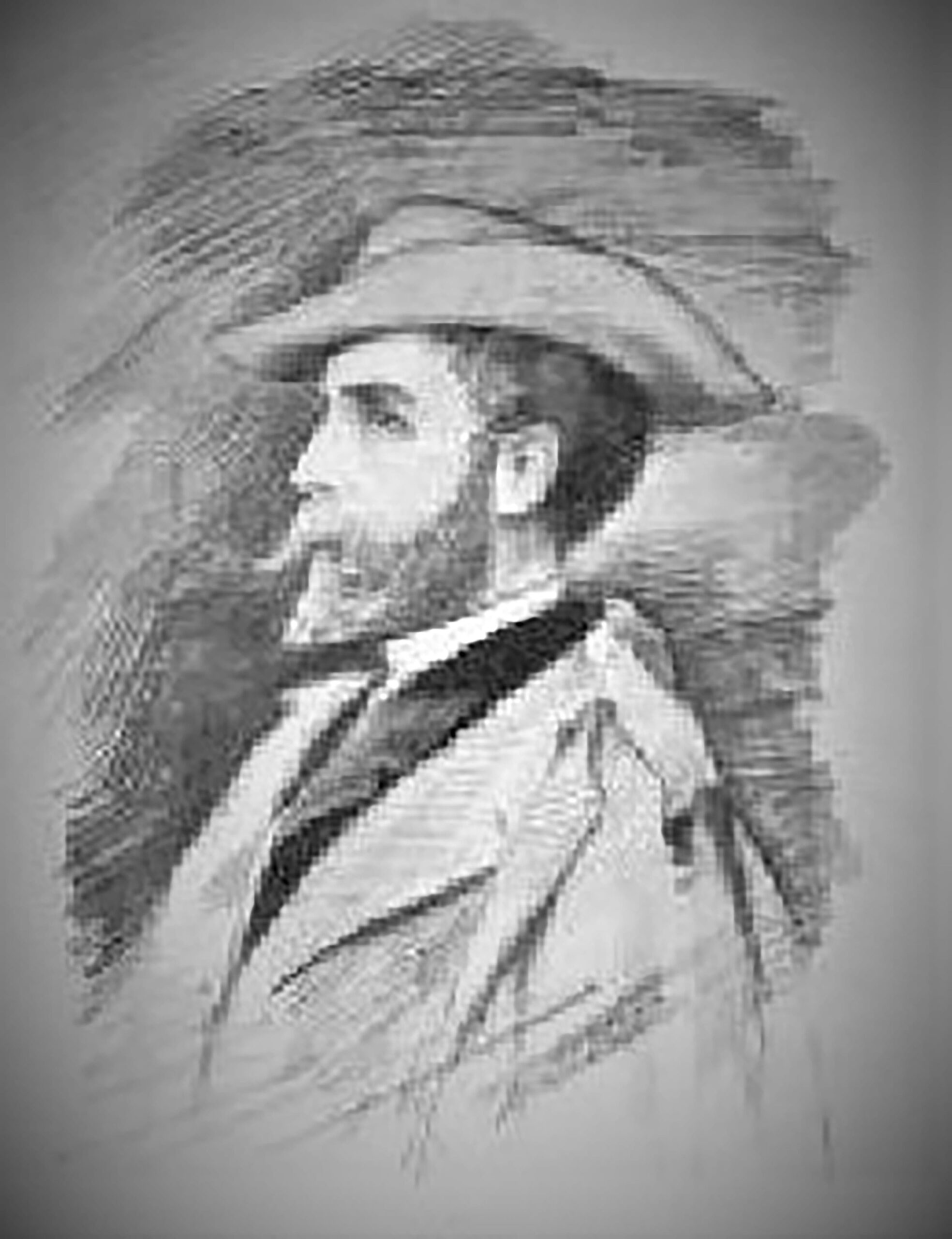 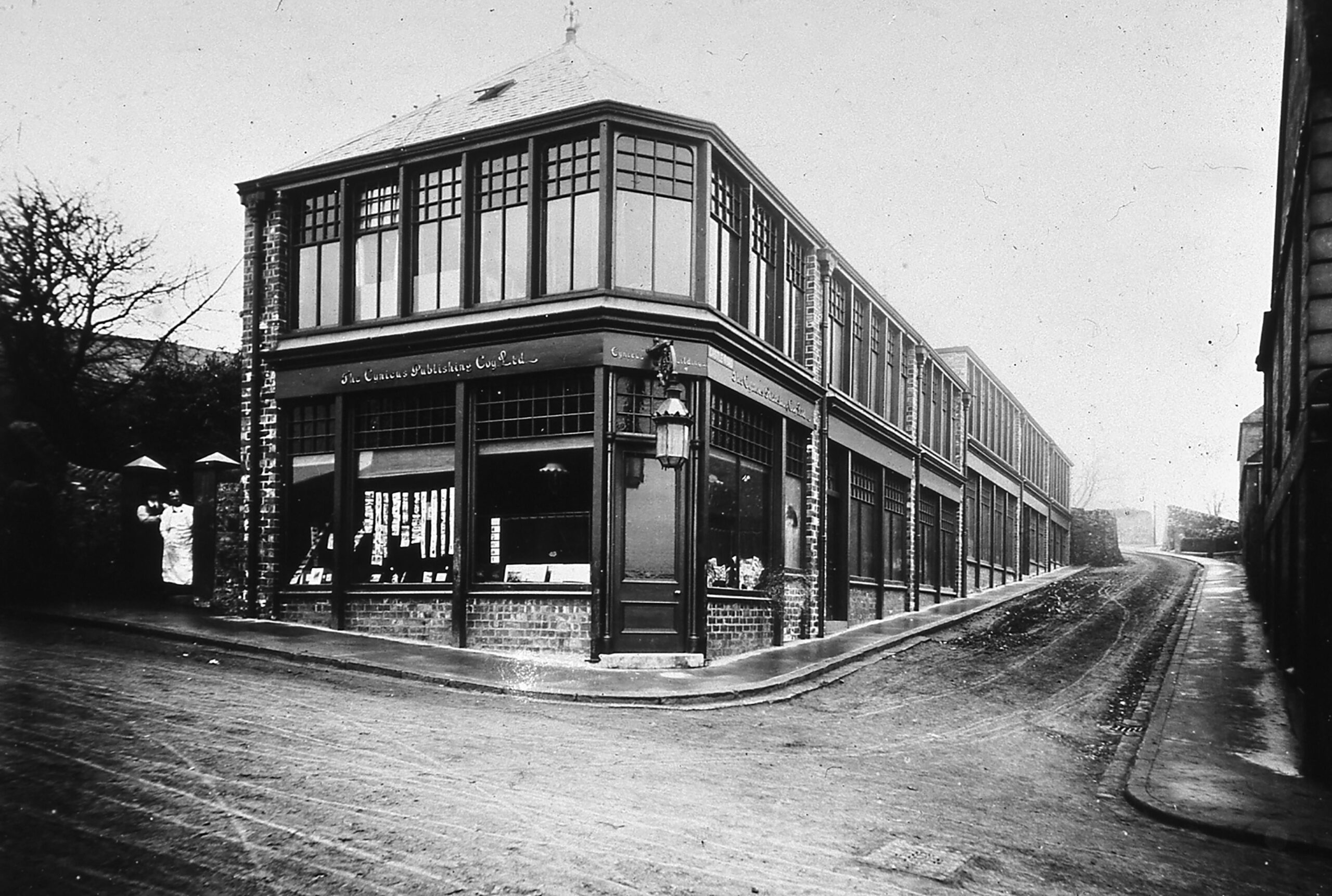 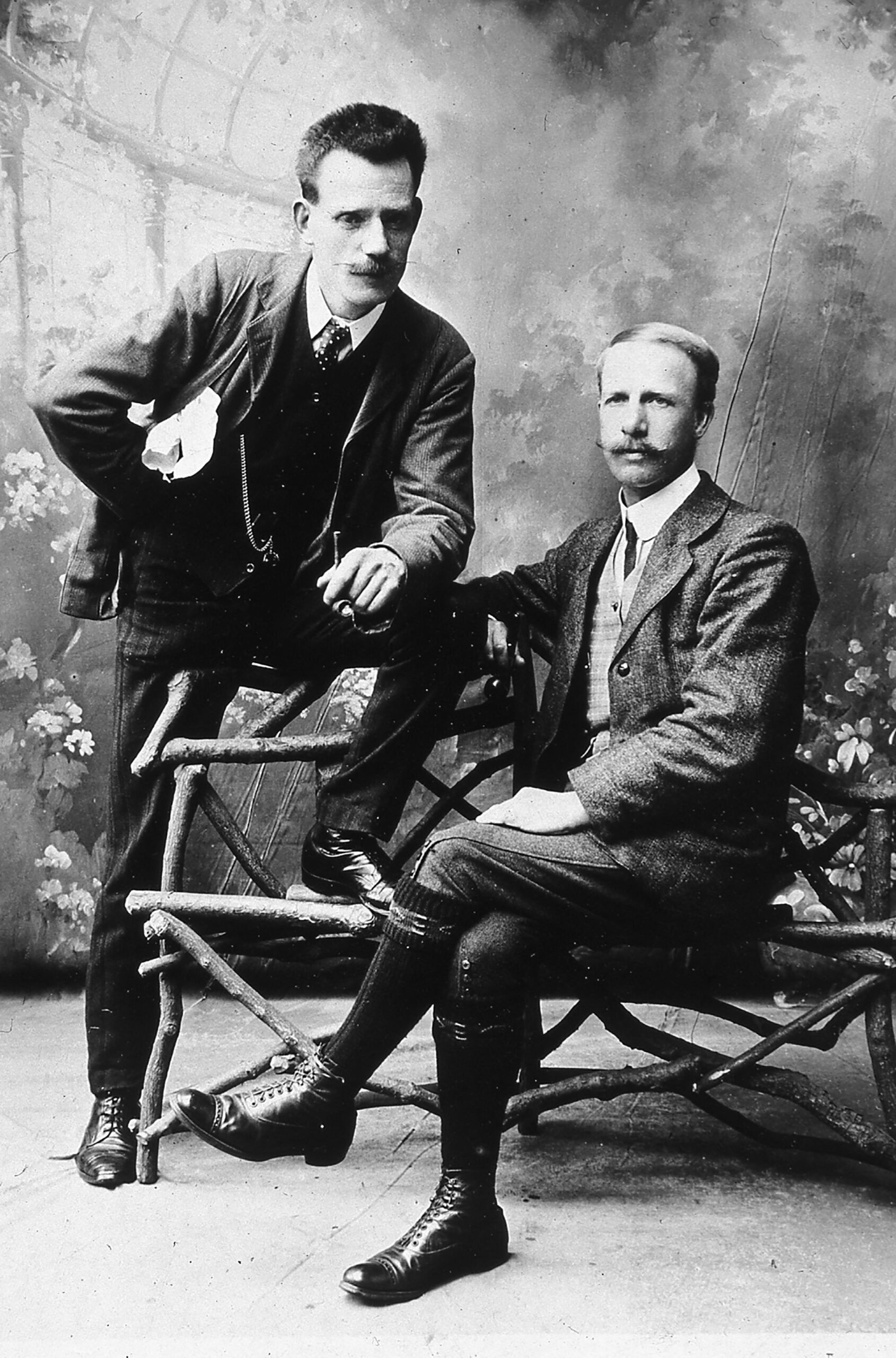 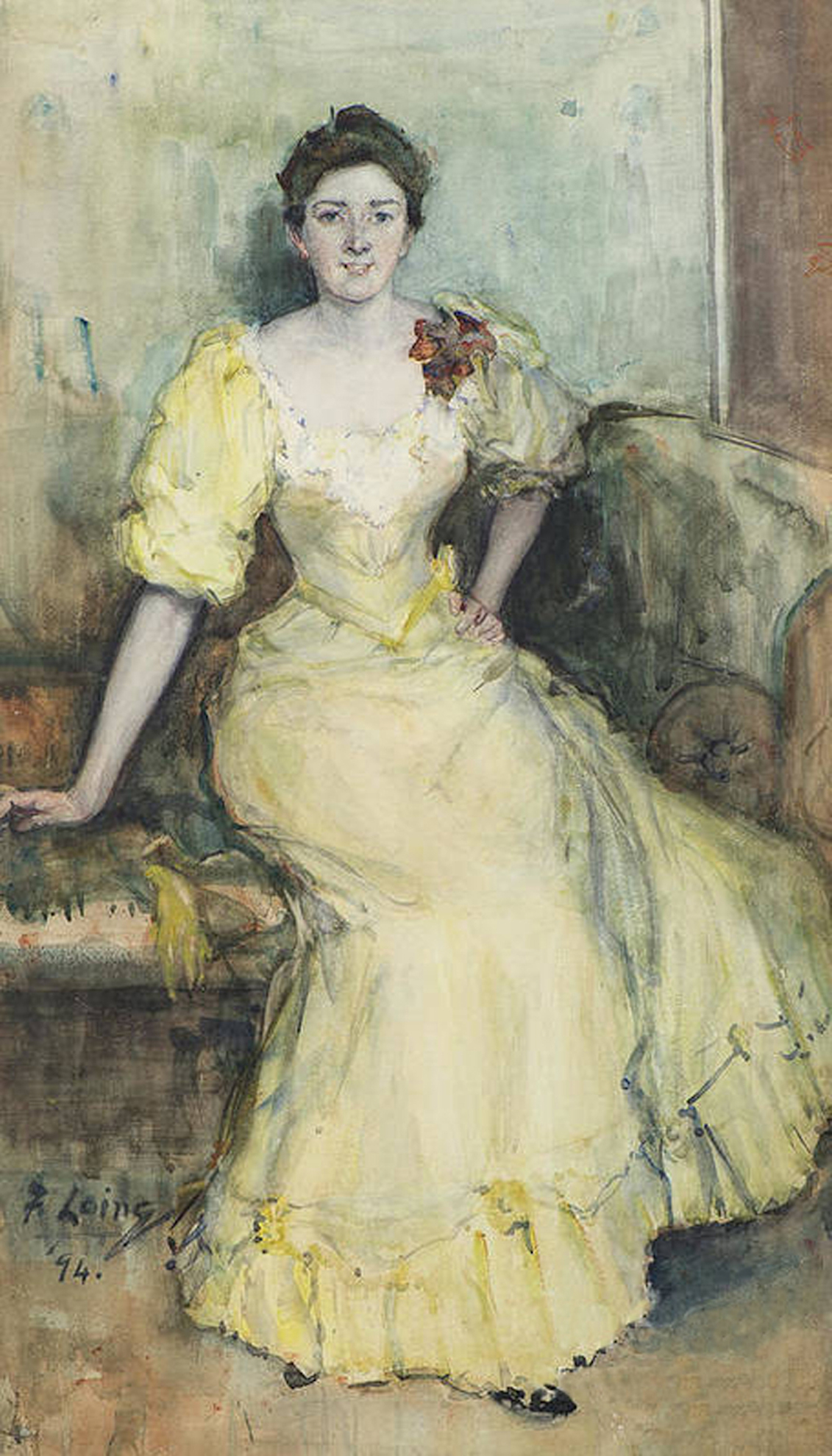 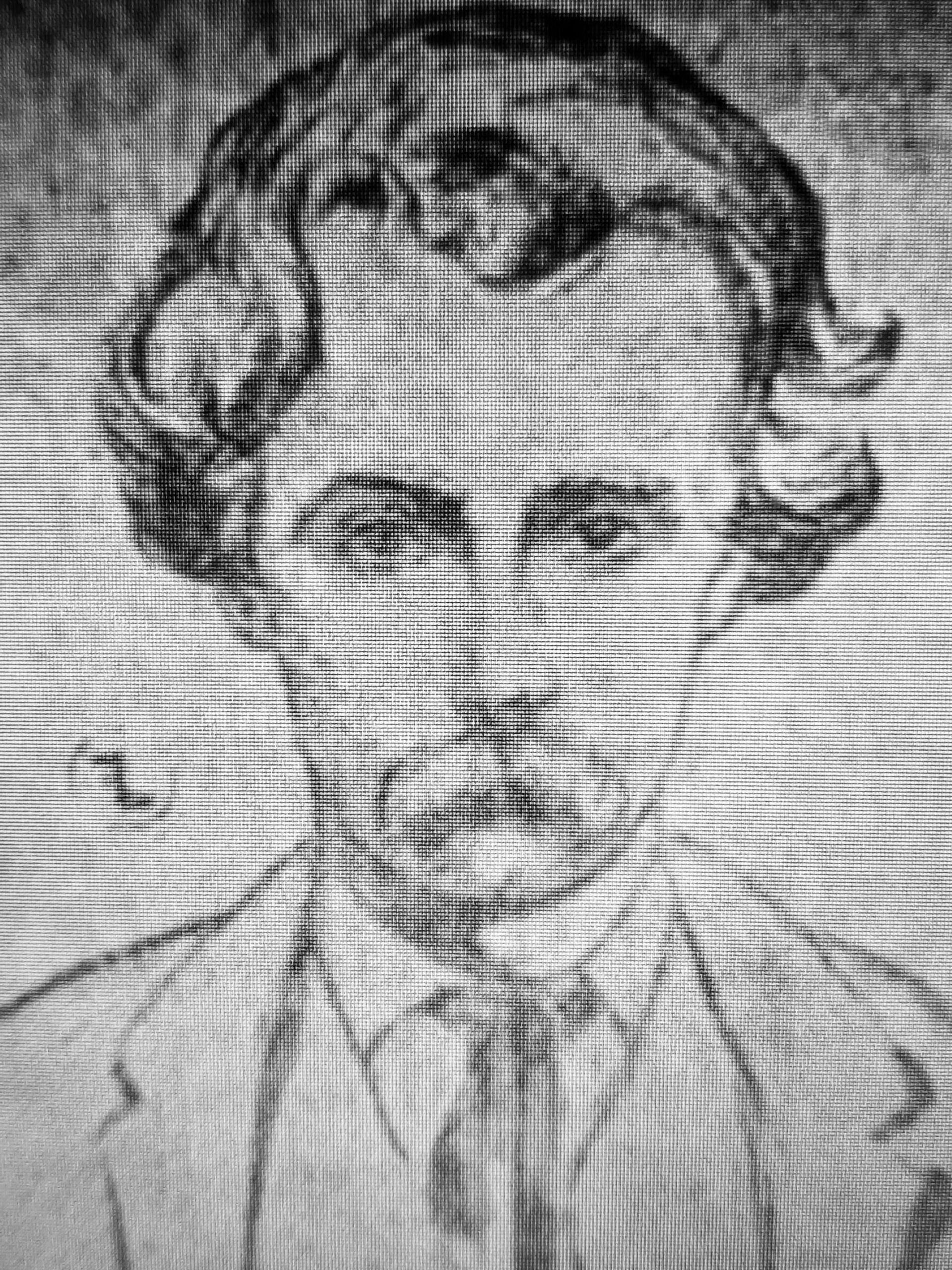 Frank Laing (1862 – 1907) was a Tayport-born artist of some renown who began his working life in Dundee’s Town and County Bank. Art was his destiny and he left to study at the Scottish Academy before taking his talents to London and the Continent where, in Paris in 1898, an exhibition of his etchings was well received. It was in Paris that he painted ‘The Yellow Girl’, his most famous work, which was purchased by a benefactor on behalf of the public for the Dundee Art Galleries.  He was also elected an Associate of the Royal Society of Painters and Engravers.  Tayport boasted a rich seam of artistic talent during the early years of the 20th Century and in 1905 Frank Laing, along with some similarly talented contemporaries, founded the Tayport Artists Circle. Laing’s talents extended to music and he was president of the Tayport Choral Society whilst at the same time having presidency of the Tayport Literary Society.   A genial personality and a community stalwart, it was no surprise when Frank Laing was elected to Tayport Town Council in 1905. During his relatively short term as convener of the Council’s Lighting Committee, the lighting in Tayport was much improved.   Through to the modern era, the Tayport area with its unique character, continues to attract  townsfolk of artistic talent. 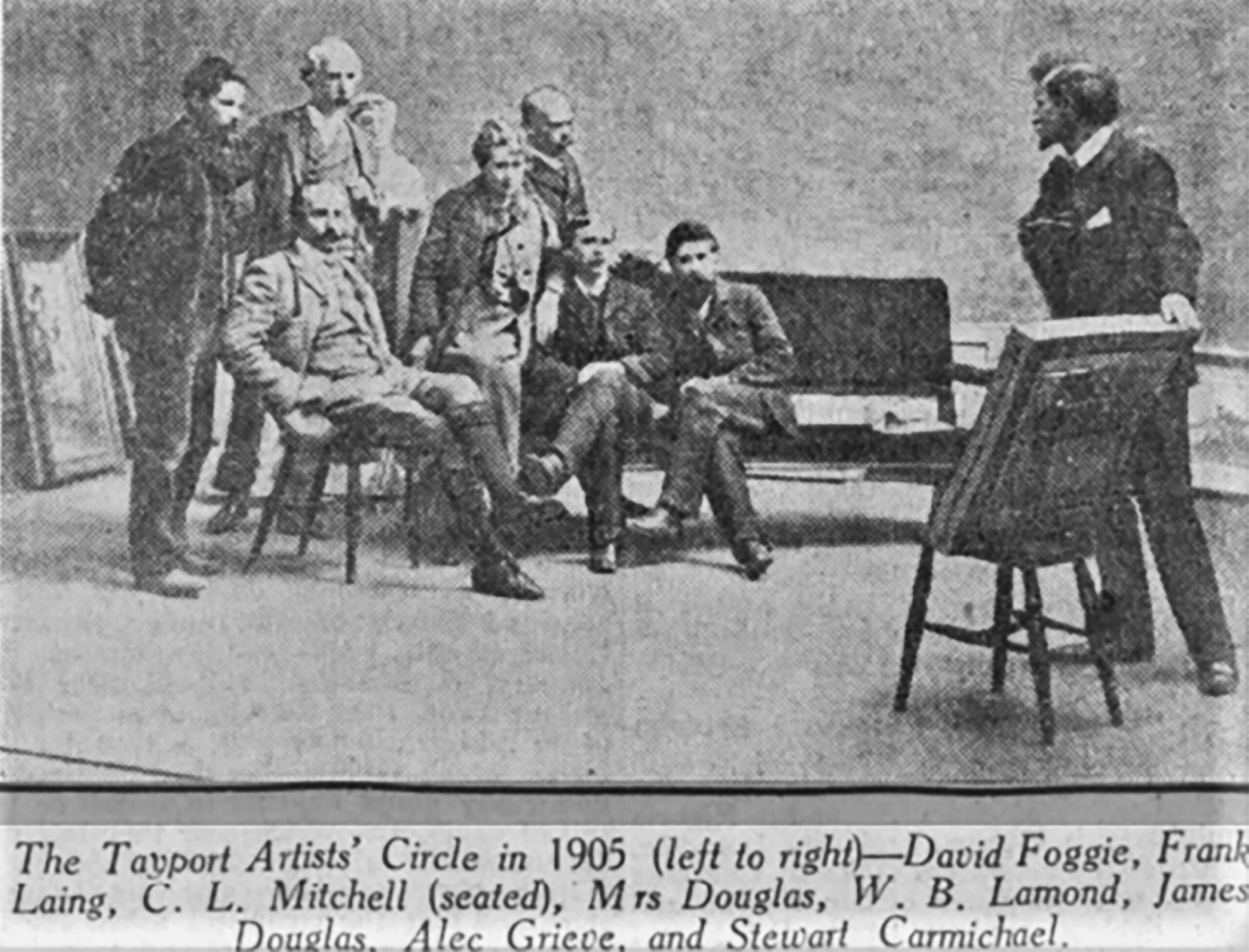 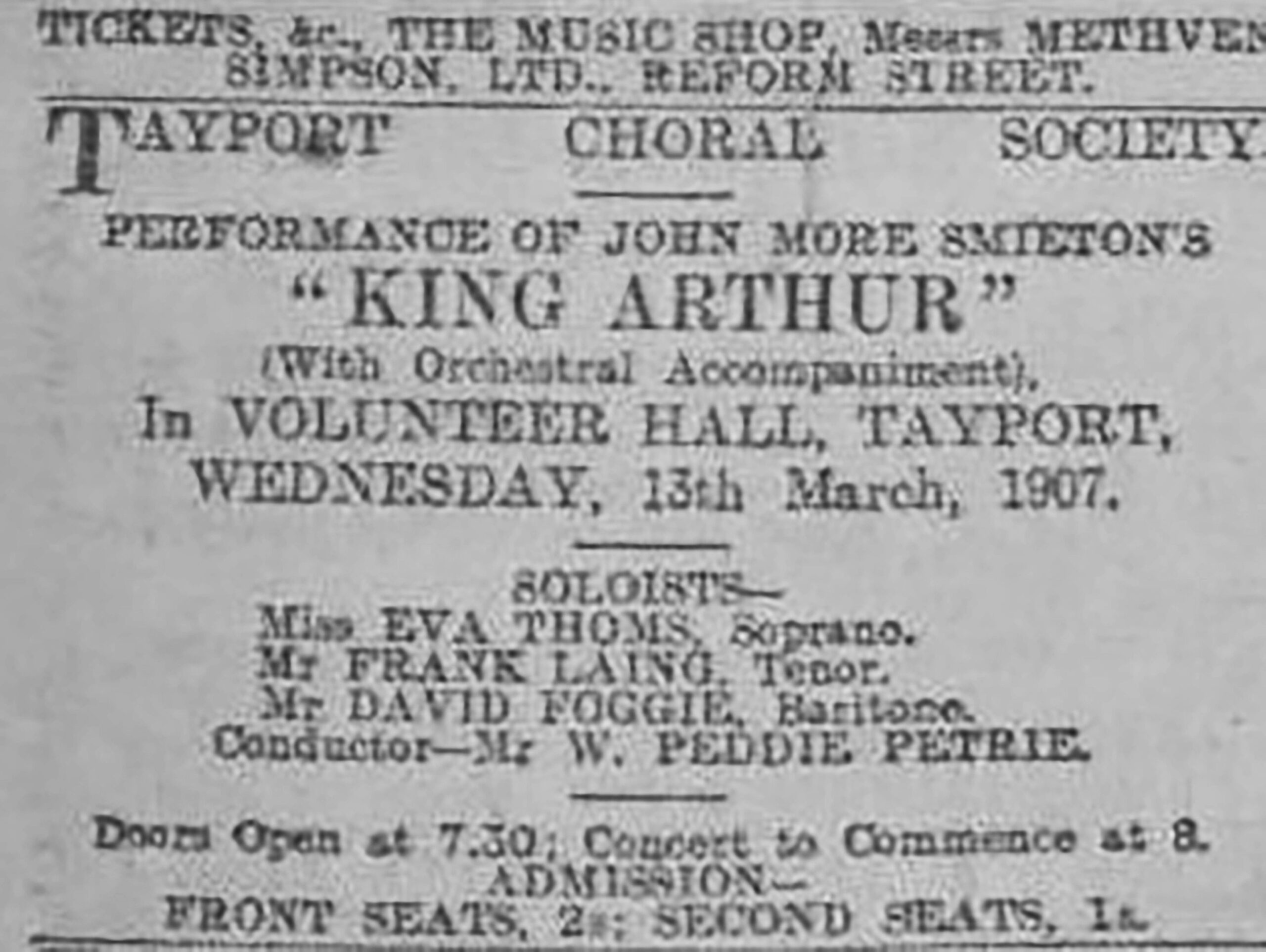 The Tayside Record, was published by the Tayside Printing Co. which had taken over the premises of The Cynicus Publishing Co., Ltd. after it had gone into voluntary liquidation in April 1911.

It was a weekly publication circulated gratis for Tayport, Newport, Leuchars and District as an advertising medium as well as containing local news and views. Copies of some of the early editions remain, unfortunately the publication had but a brief life. 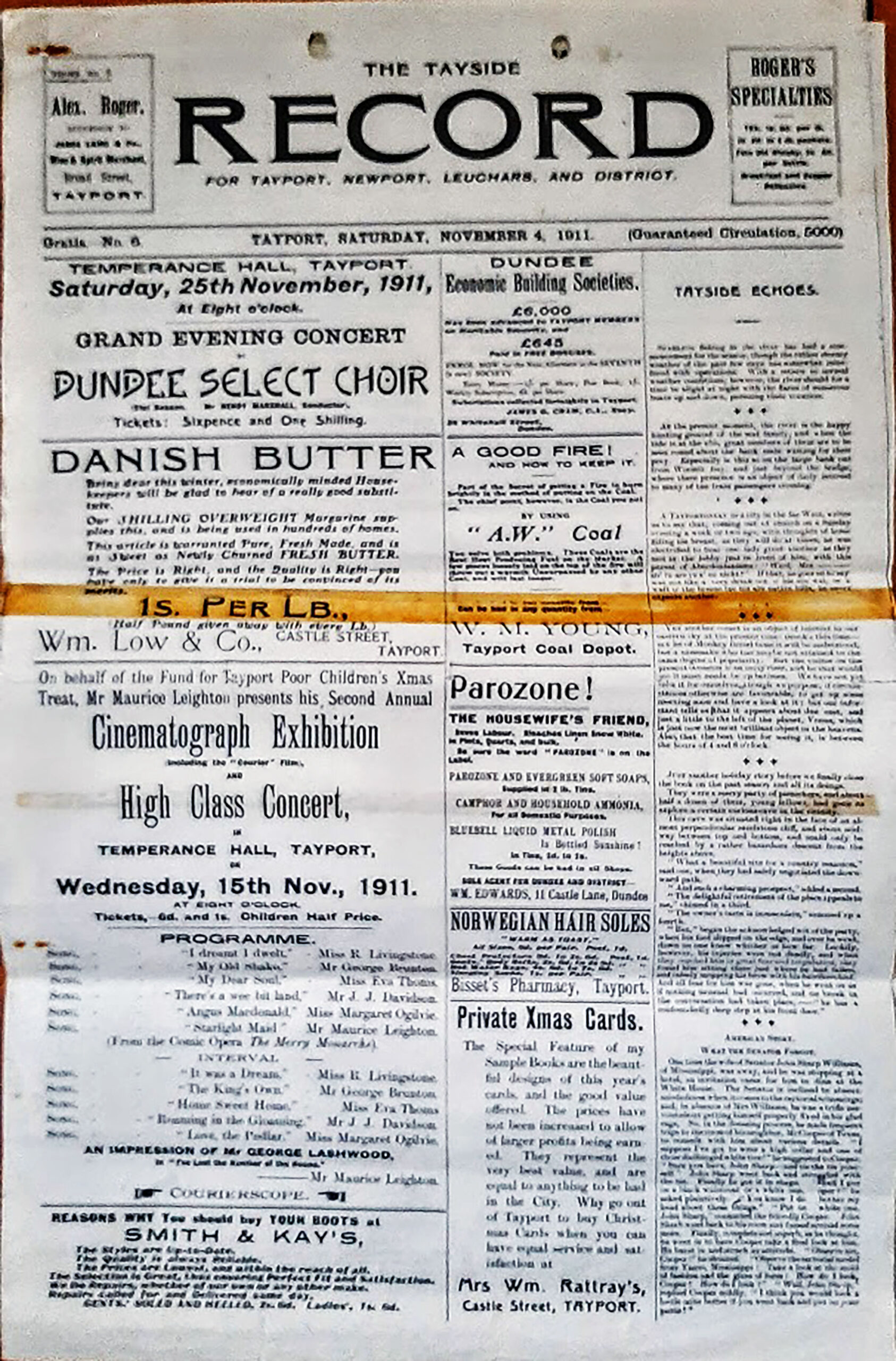