The outlet from the former mill dam still exits at the corner of the Esplanade known locally as the seawall, where it was redirected in 1890 following the construction of the skating pond. Early steam engines often depended on the continuous supply of burn water for their condensers, which was only partially relieved by the establishment of the formal town water supply in 1890. The continuity of human activity all along the course of the Scotscraig Burn from the location of the  former loch at the foot of  Archbishop Sharp’s Quarry and the Mill Lade created by the sluice at Coffin Walk, has left an enduring imprint on both the landscape and the town. 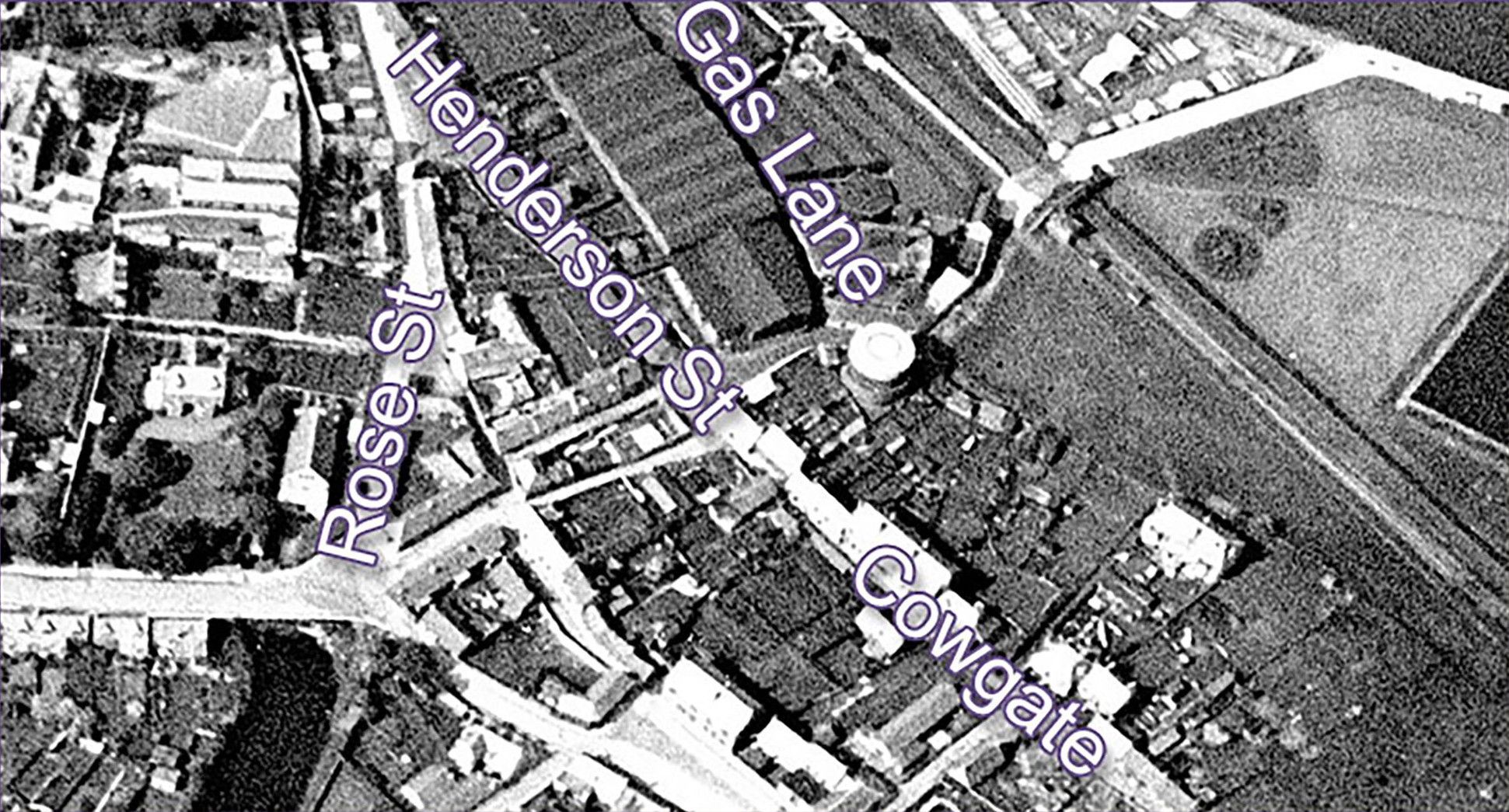 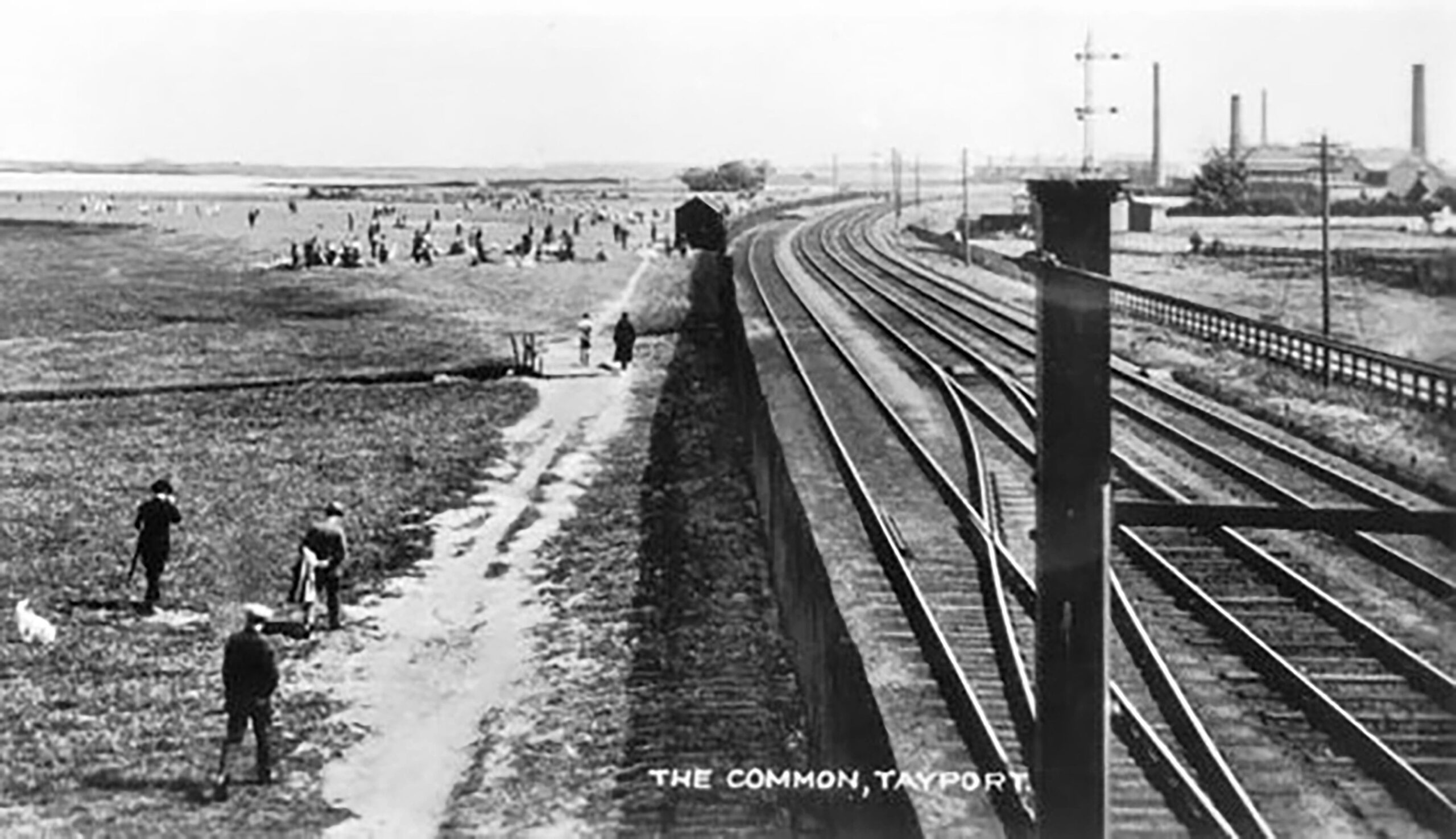 The Rights of Commonty

The Ferry Loch was also an early name given to an area of East Common at the time of the 1799 Deed of Agreement between the Laird of Scotscraig and the Feuars of the town. This was recognised in the naming of the nearby Lochside Gardens built in 1952. The Common was eventually developed for leisure once the old Commonty rights were no longer so widely exercised for “pasturing cattle and bestial thereon, to steep and dry their lint and wash, bleach and dry their clothes thereon, and to cast and feal and divot for steeping their lint and occasionally for thatching their houses “… In 1878 the area between the railway and the river was a marsh created by the tailrace of Mr. William Welch’s water wheel which was left to find its own way back to the burn at the Canniepairt. The spoil from harbour dredging was used to infill the lint pits alongside the railway and in 1890 a new track was cut for the tailrace and a sluice created to allow flooding for a skating pond. This was carried out under the auspices of the Ferry Parliament chaired by Admiral Maitland Dougall in 1890, the year of his death. Tammy Lorimer a local resident, continued to exercise those rights and pasture his sheep over the East Common area until the mid 1950s, which is captured in verse penned by him in 1954.

The enjoyment of play equipment and sports activity are still commonplace but an area of the former boating pond, paddling pool and putting green, all formerly well used in the summer by adults and children alike, has been redesigned to create a more diverse natural attraction. The area was also once a popular picnic location for Dundee Sunday Schools, but in May 1955 such a Saturday afternoon outing for 500 children and helpers, turned to tragedy when their train crashed at Wormit on their return journey, causing 3 deaths and another 42 hospitalised. Summer visitors often also included travelling circuses and funfairs up until the early 1990s which engendered considerable excitement throughout the town. 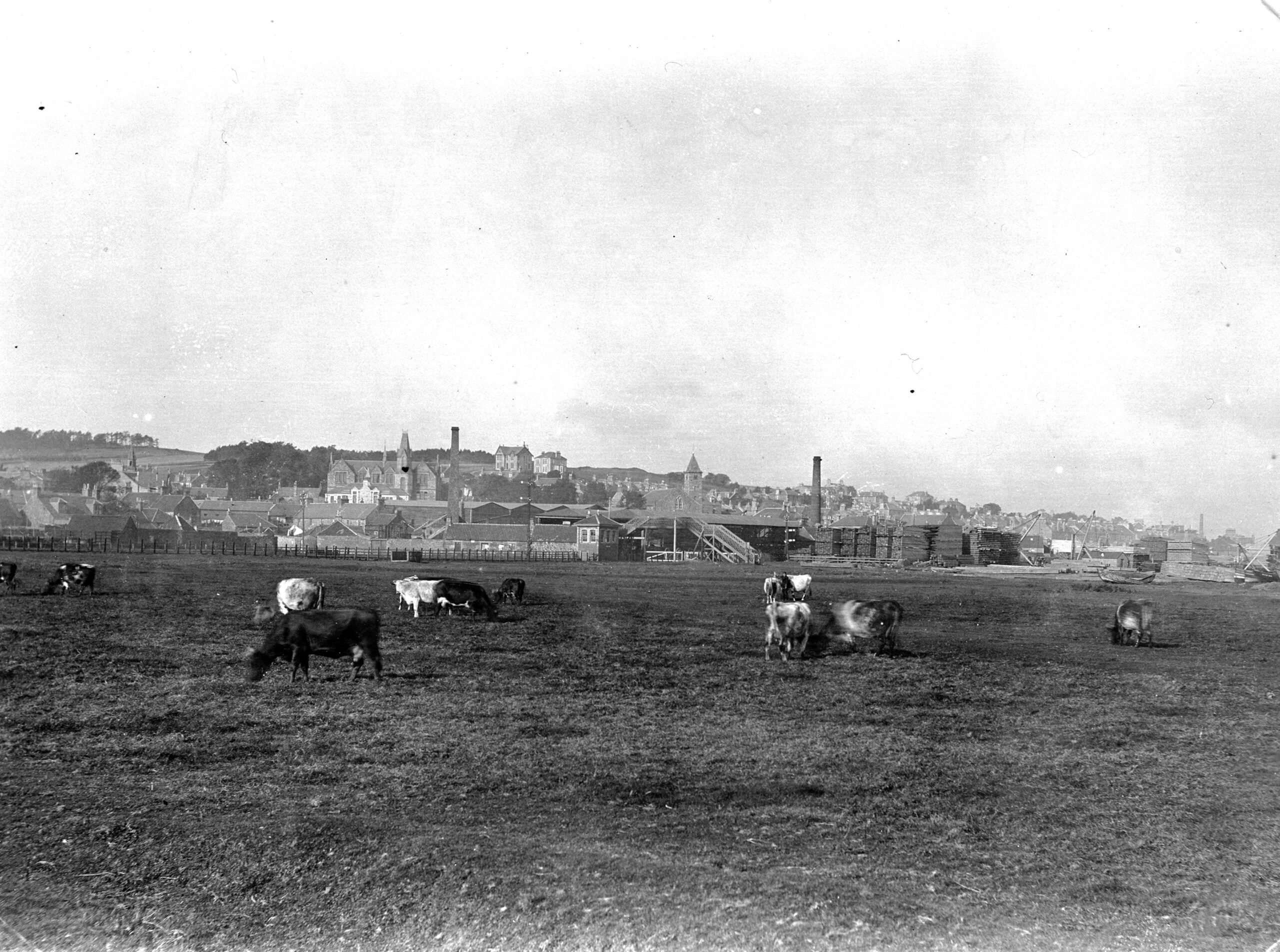 The Parochial Directory of 1861

The Parochial Directory of 1861 records two Saw-Mill & Wood Merchants operating in the town. William Welch at Mill Lane who was also listed as a Joiner & Wright and G & J Donaldson Greenside Place, who were also listed as Importers of timber. Donaldson’s historians advise that the initial business had previously traded for a year as Robertson Donaldson, when they had taken over from Mr David Spence who had established a woodyard and sawmill in 1850, driven partly by water and partly by steam. The Donaldson business became a significant employer and social presence in the town for 130 years and imported timber through the harbour until 1983. Their continual investment in mechanisation of timber handling and processing, saw the last horses retired in 1952.

Donaldson bought the harbour and adjoining railway yards from British Rail in 1962 and subsequently negotiated the transfer of ownership of the harbour to the Tayport Harbour Trust in 1990. They also closed their Tayport sawmill and yards at this time to concentrate on operations at their Leven premises which had opened in 1889. The firm continued to develop and by 2020 had numerous business outlets around the country and a multi-million pound turnover. Following closure of the extensive sawmill yards and premises extending from the Cowgate to the harbour, they subsequently developed the ground into both private and social housing, along with a small industrial estate based on the site of the former Gas Works. 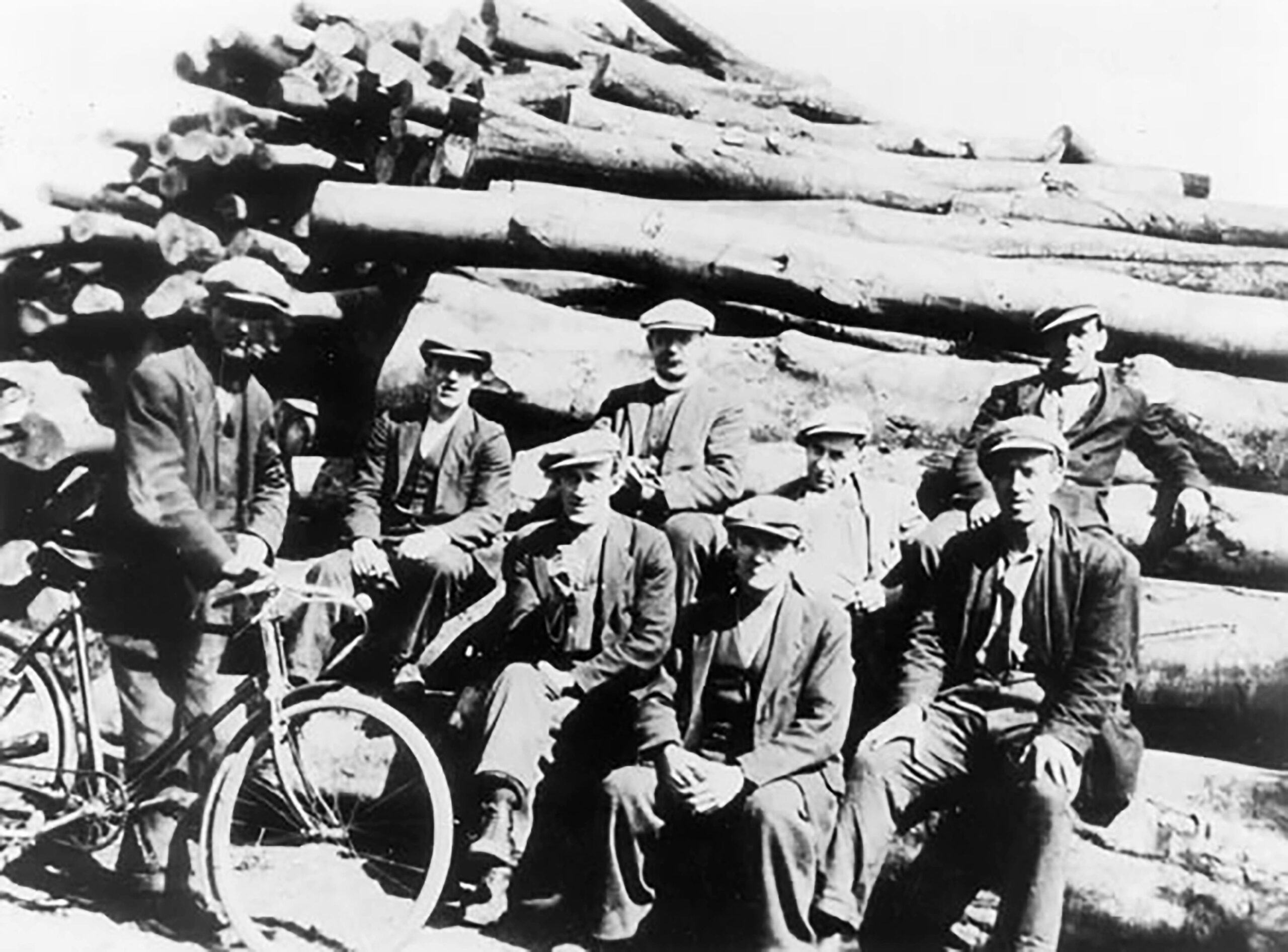 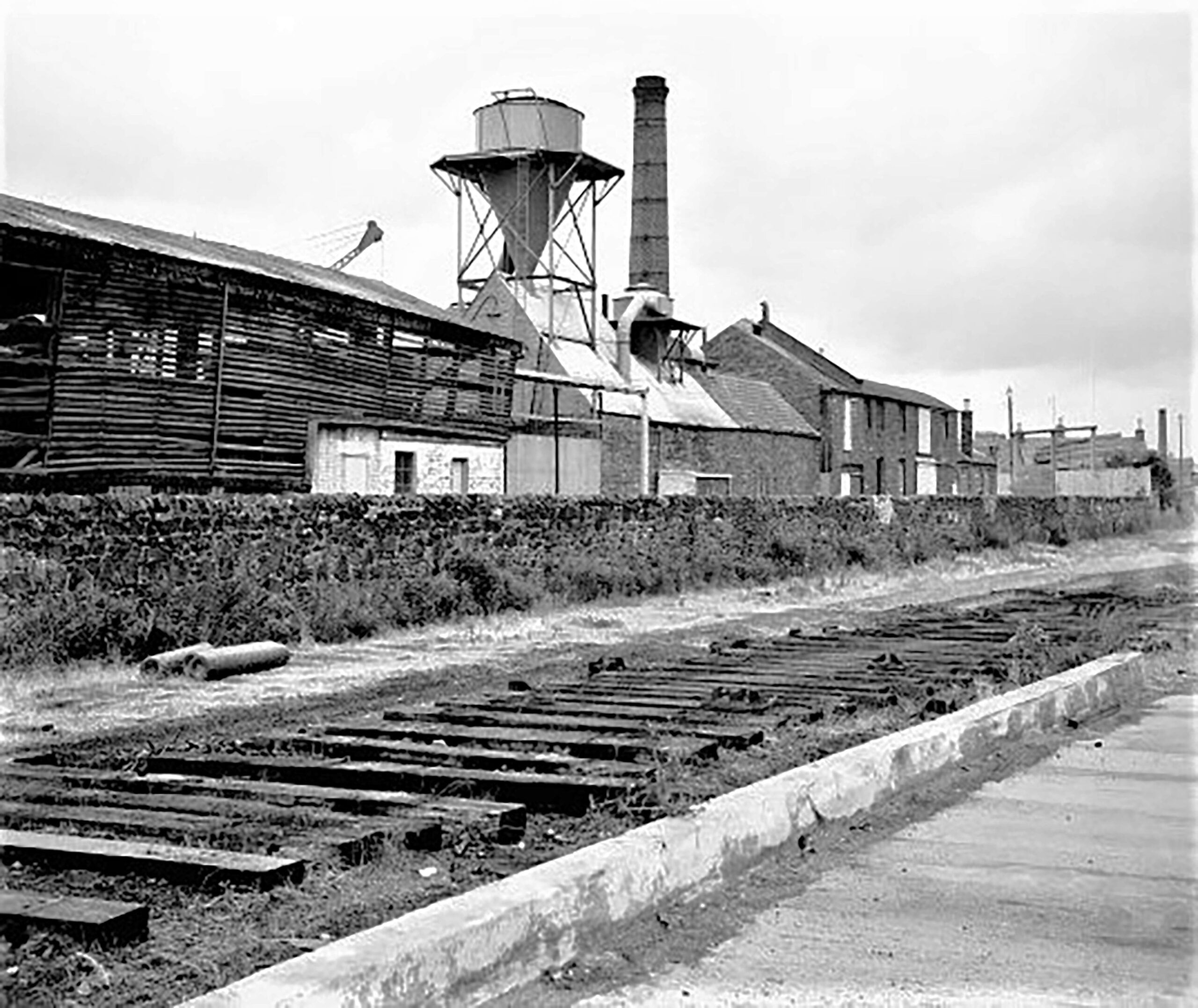 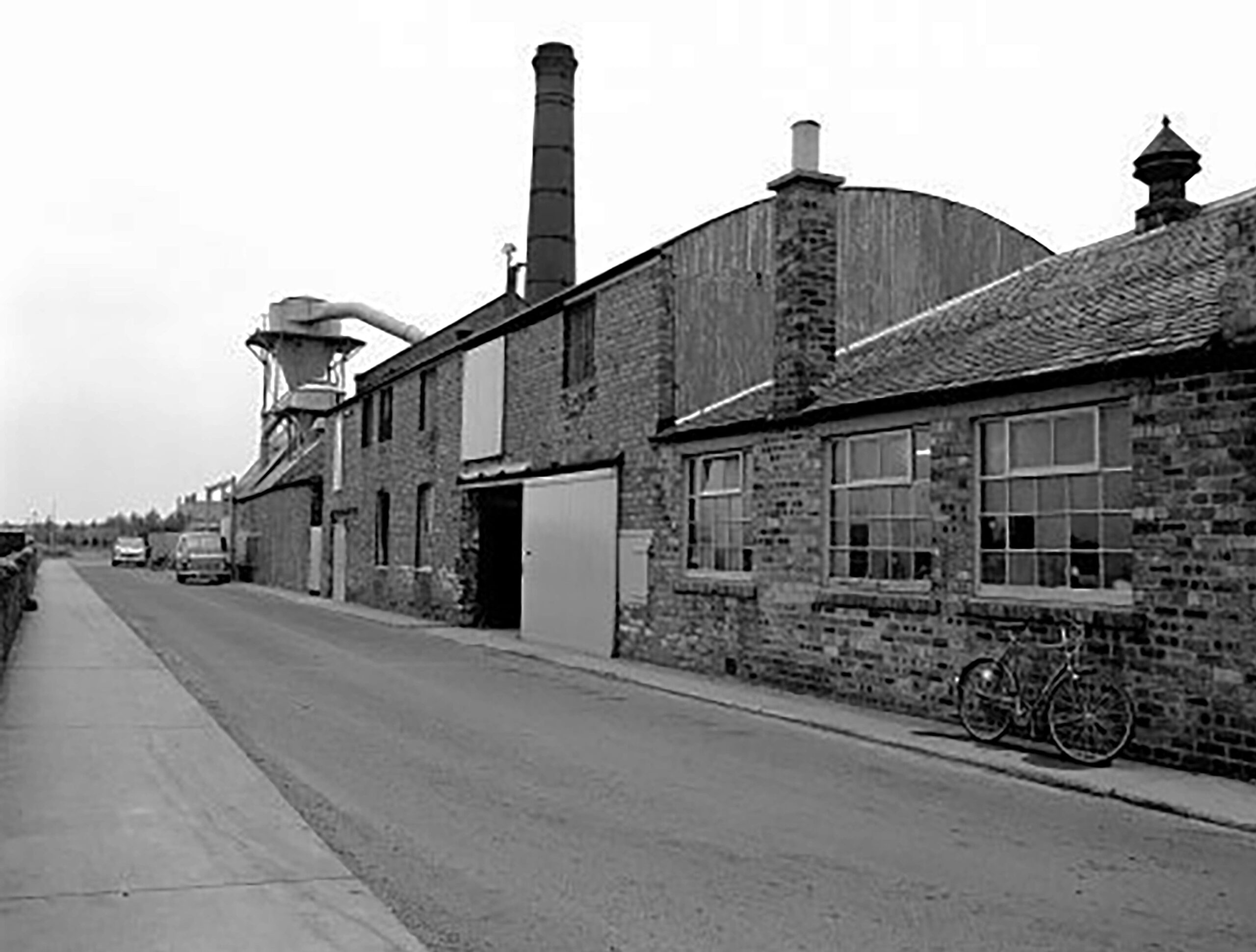 Located at the corner of the former Gas Lane around which the Donaldson premises were later developed. The Gas Works once provided a major source of power from their furnaces, using the regular coal supply from the railway. Between 1871 and 1885 the Commonty Fund subsidised the gas street lighting and from 1860 until the formation of the Police Burgh in 1887, paid the wages of the Village Officer who was responsible for lighting the lamps. The Town Council took over the Gas Works in 1909 for the sum of £3,700 and improved distribution throughout the town to enhance the gas supply for heating, cooking & lighting. The gas street lighting  was superseded by electricity in 1929 and the supply of natural gas in the early 1960s saw the removal of the two redundant gas holding tanks. A travelling funfair on their occasional visits to the town, was often located in the area of the common adjacent to the Gas Works alongside the Tayport South signal box. 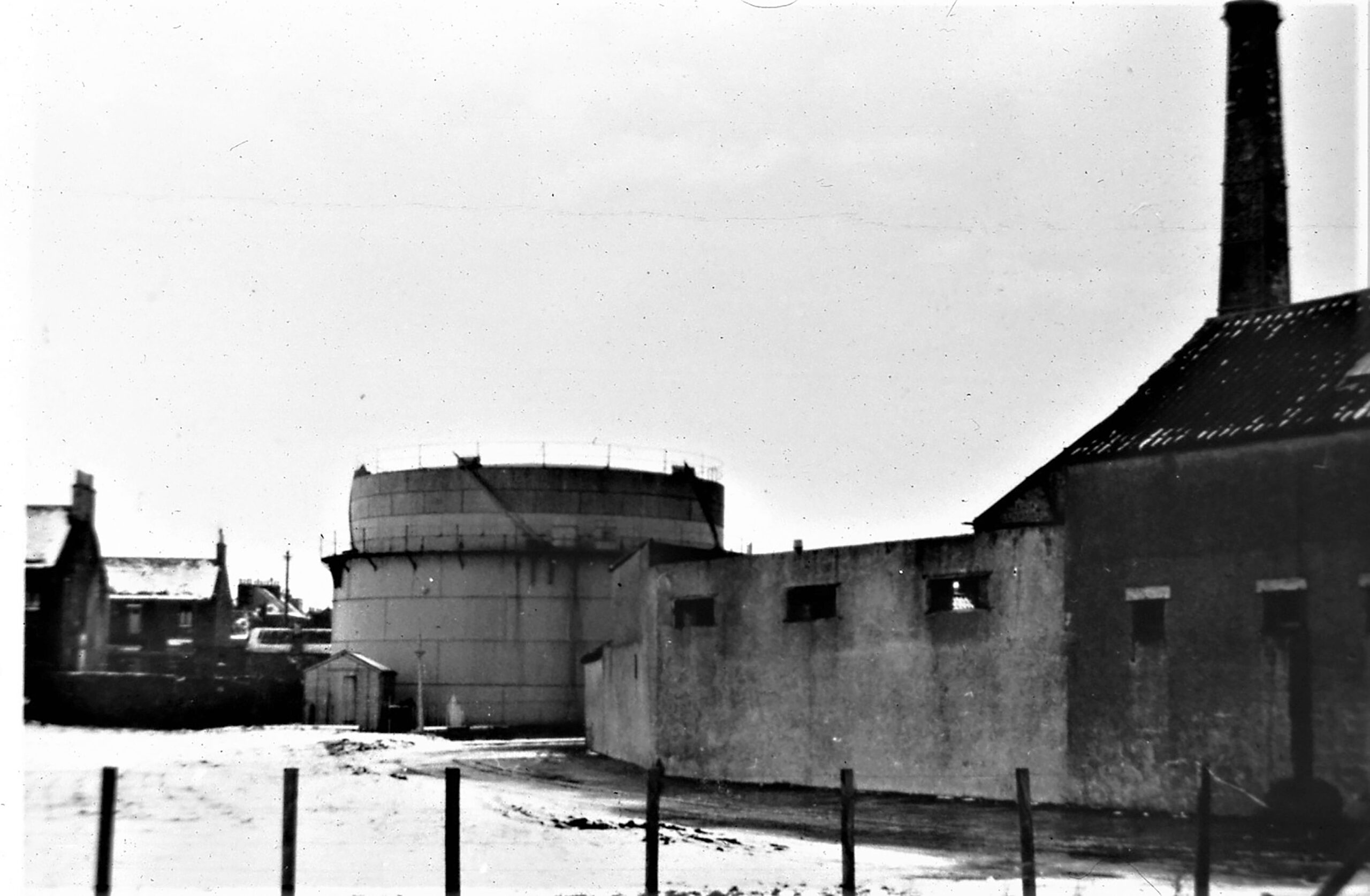 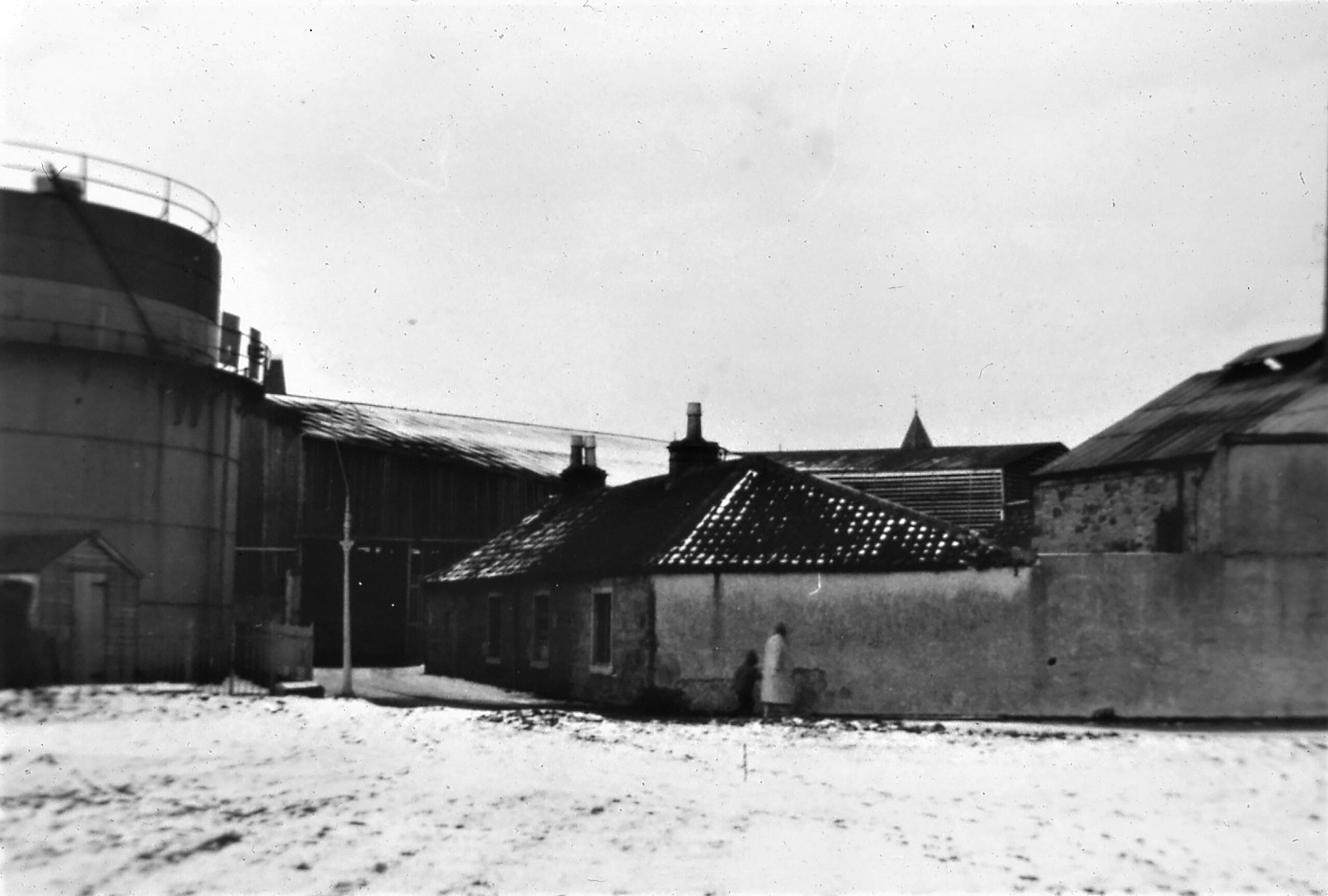