The crossing is often referred to as the Ferry of the Loaf on account of Macduff, Thane of Fife, using a loaf as means of fare over the River Tay from north to south, whilst escaping to England in 1050. The ferry and the hamlet around it, are referred to in early documents and maps variously as South Ferry of Portincraig, East Ferry, and Ferry-Port-on-Craig. The ferry is mentioned in an Act of Parliament of James II in 1474. In 1501, King James IV is recorded as crossing on his way to Arbroath at a cost of 28 shillings which included his horses.

As the 1793 Statistical Account of Scotland notes “This ferry is a custom-house creek, within the precincts of the Customhouse at Dundee. As it is the lowest creek in the river, a King’s boat, with 6 boatmen, under the command of a tide surveyor, is stationed here to board all vessels coming up the river from a foreign port, for the security of the public revenue. It is also the residence appointed for the excise officer of the St. Andrew’s second ride, the whole parish being in that division”. 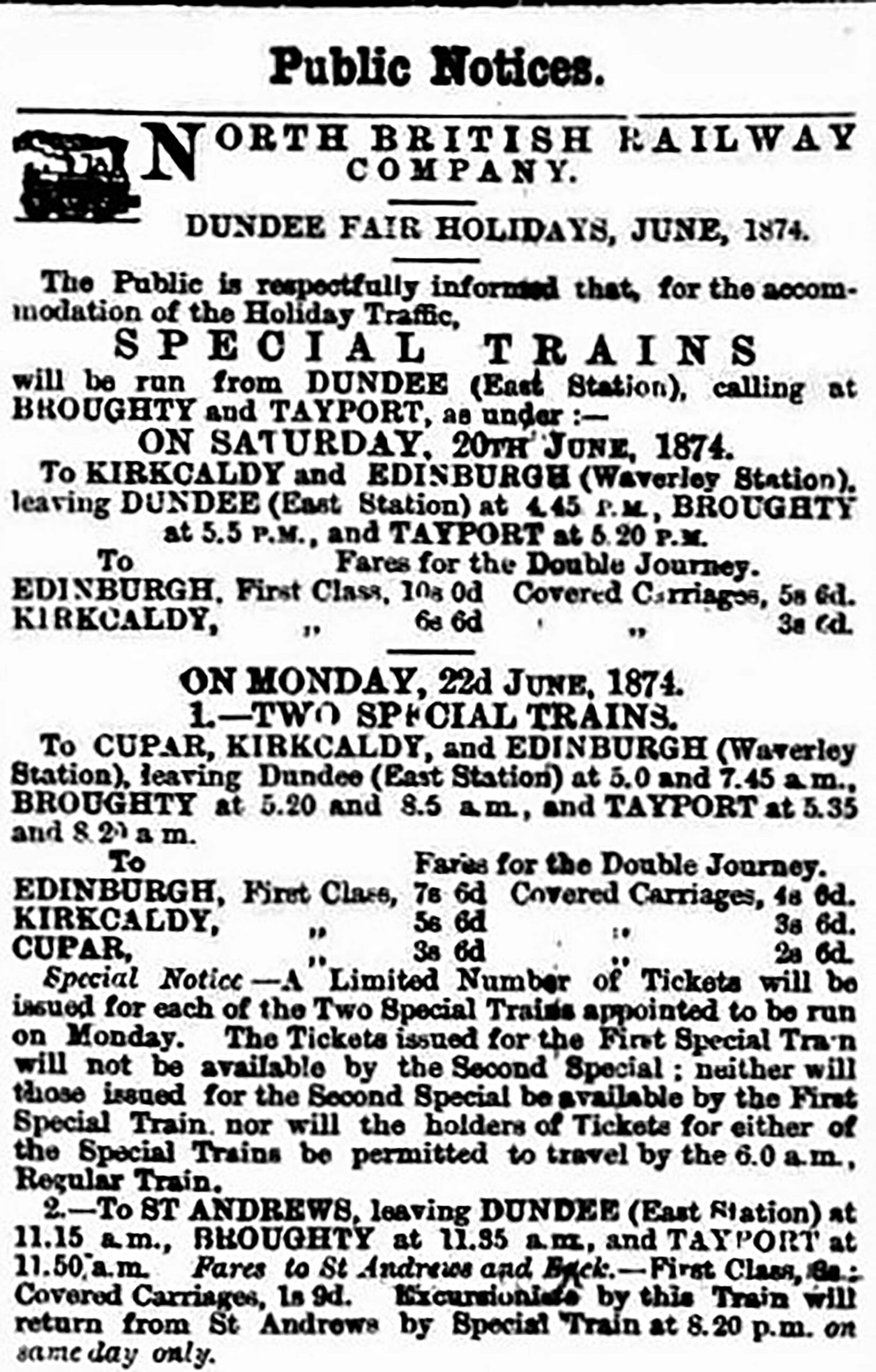 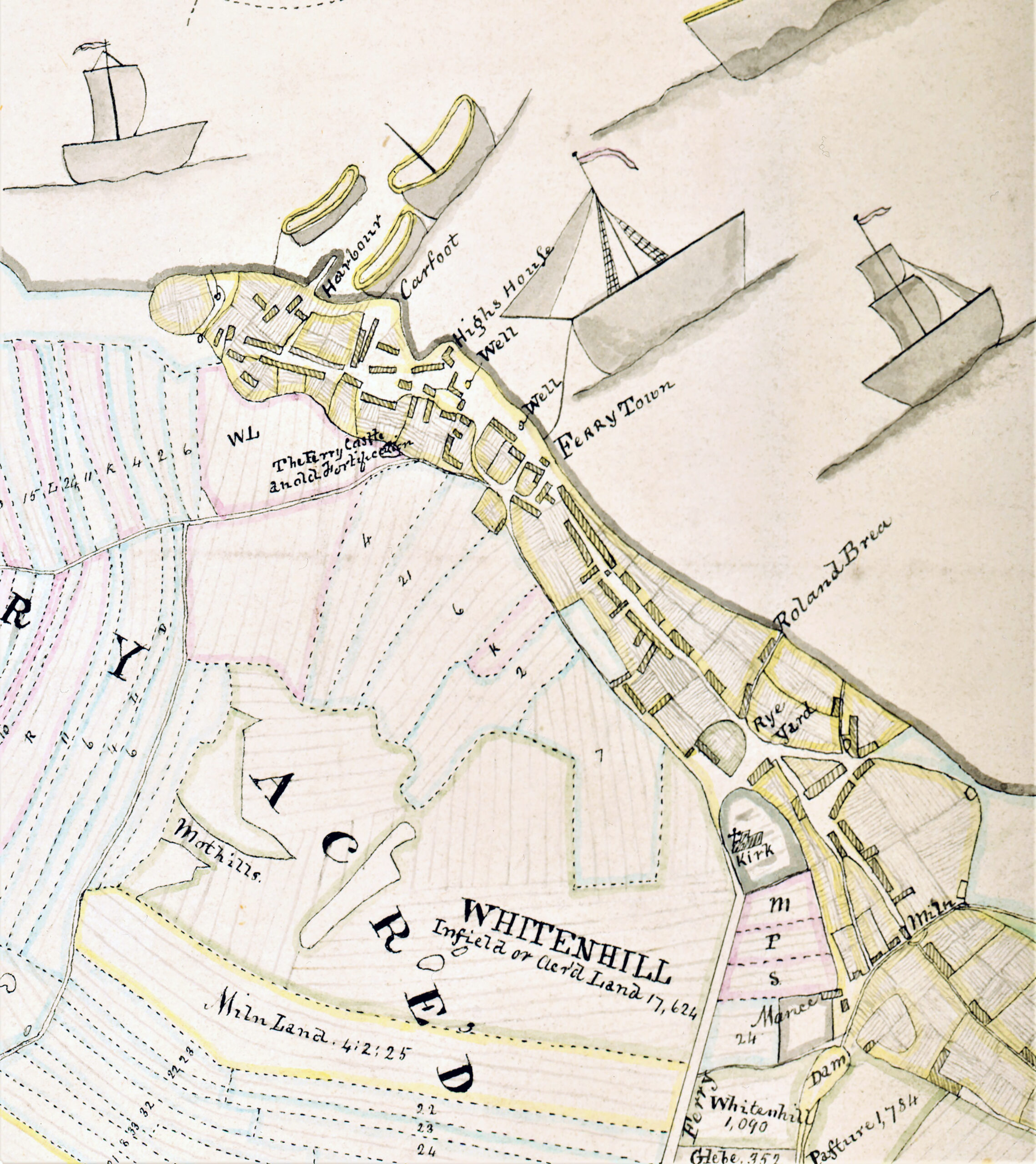 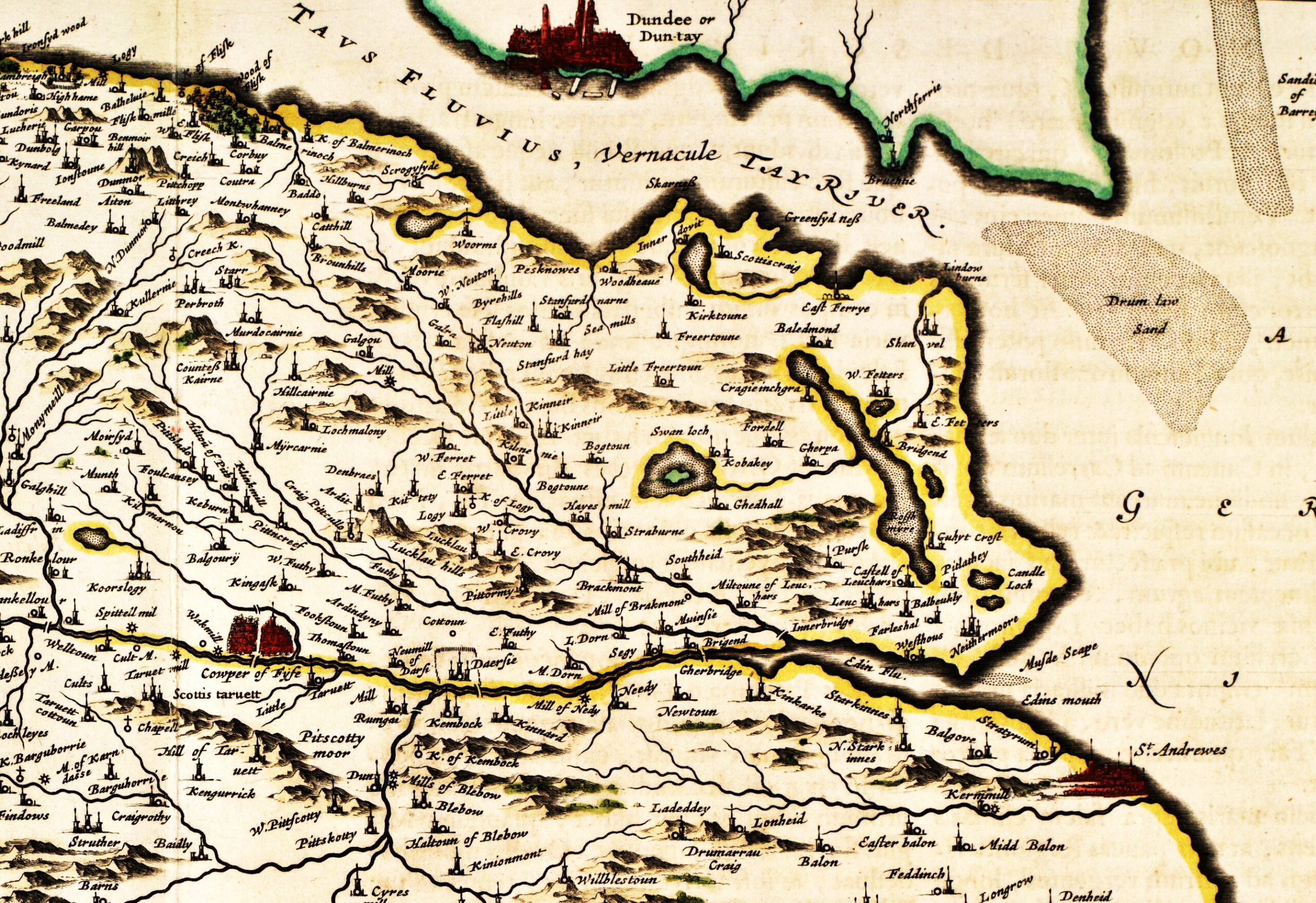 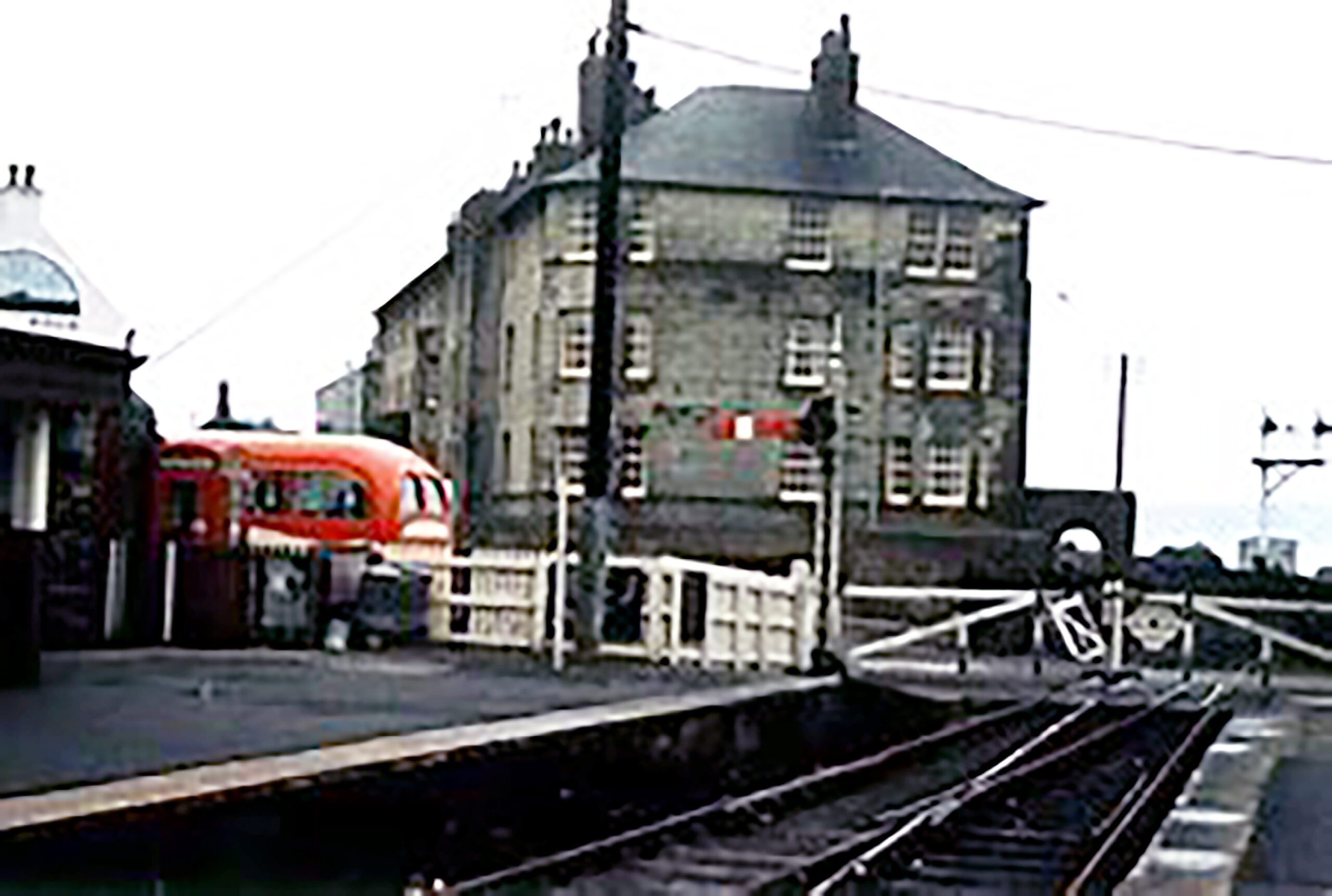 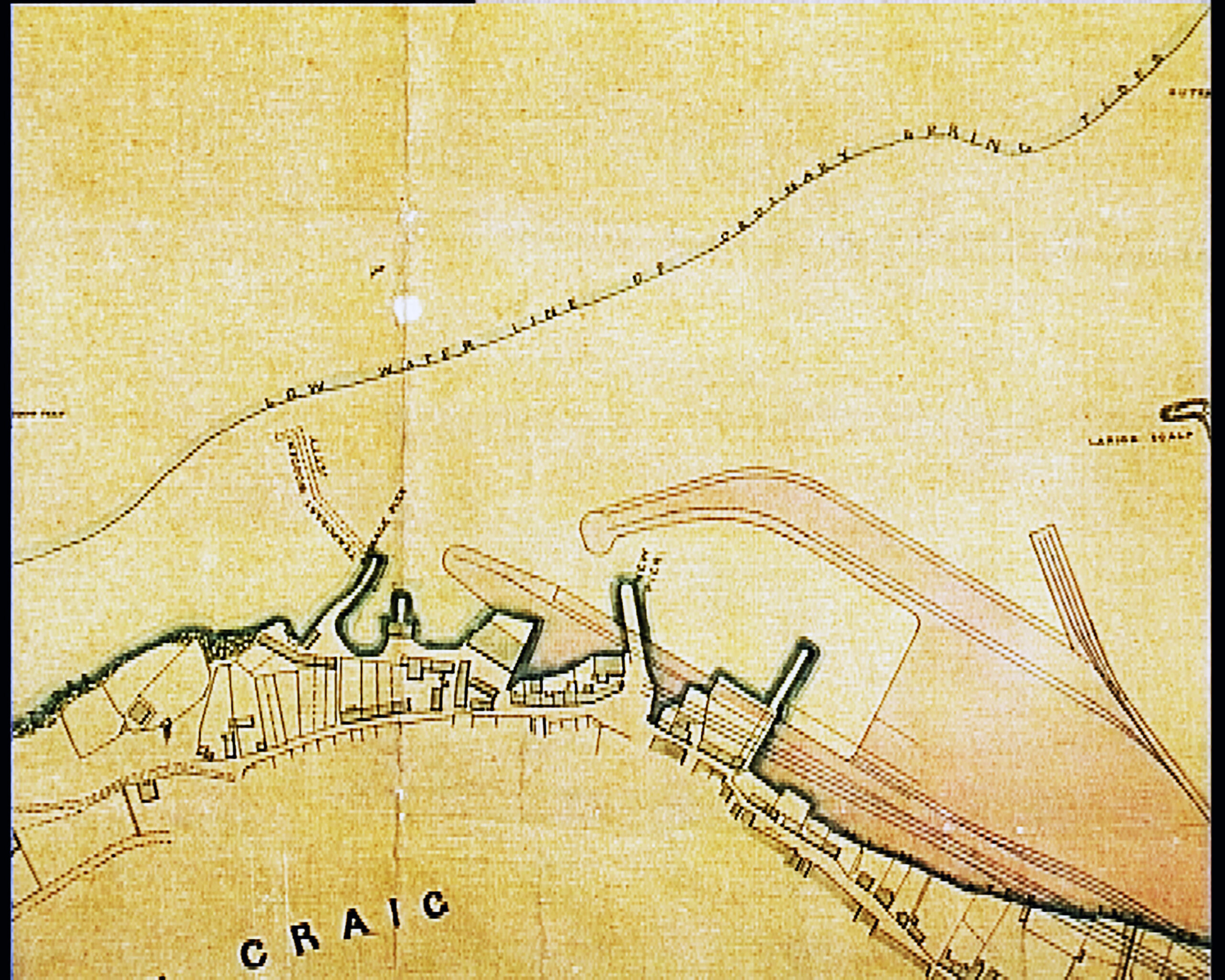 This portrayed the village as an active port reflecting the advantages for the movement of goods by sea prior to road improvements following the 1790 Fife Turnpike Road Act. Activity included importing coal from the River Forth and lime from Sunderland. Salmon fishing and the development of a mussel industry also provided regular seasonal employment. A ship building industry flourished for periods both prior to and after the construction of the railway harbour in 1851. 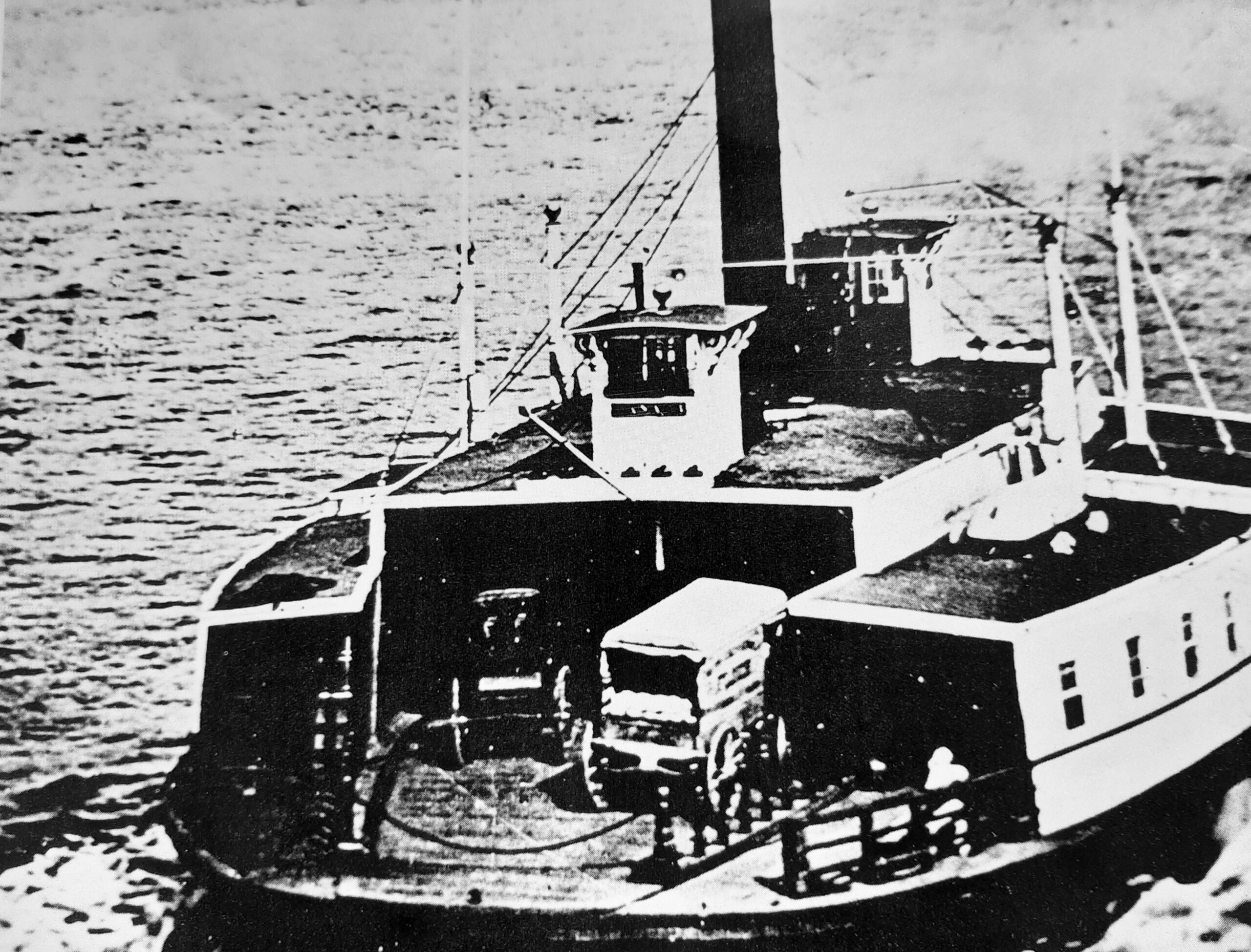 The Express introduced 1848 by Railway Co.

Reported to be on the premises of a Mr Lawrence Brown from the year 1800, it being a duty imposed on one of his apprentices to hoist a signal to the Ferry Port men, designating the type of boat that was required. 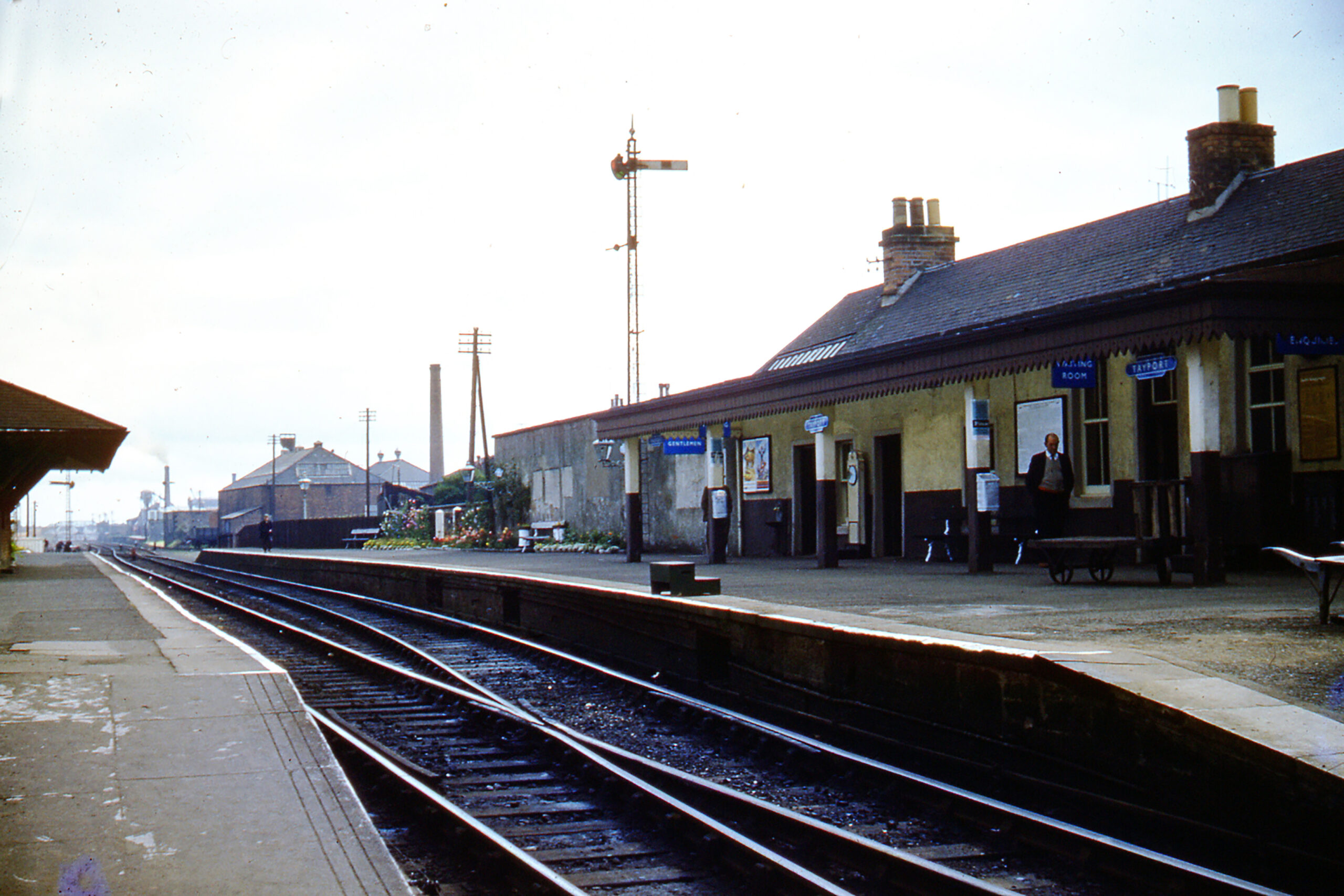 The Steam Ferries and Arrival of the Railway

The Lion was introduced for this passage in 1836 (Ian Brodie 2003) linking Dundee, Broughty Ferry and Ferry-Port-on-Craig, followed by a Mr Christie’s Mercury in 1845. The service was continued by the Edinburgh & Northern Railway Company with their steamer Express following the extension of the railway from Cupar in 1848 and the purchase of the ferry rights from William Stark Dougall, Laird of Scotscraig. These rights had been initially bestowed in the Golden Charter of St. Andrews, originally ratified by Parliament in 1480. Goods wagons were also transported over to Broughty Ferry by the Thomas Bouch designed roll on ferry, the Glasgow built Robert Napier, from April 1851 following the introduction of a similar service from Burntisland to Granton, as one of the World’s first such ferries. The Robert Napier could carry up to 18 wagons and continued until the construction of the first Tay Railway Bridge in 1878. The service resumed following the collapse of the bridge and was finally closed in 1887 when the replacement bridge was opened (A. Nisbet 1999). The passenger ferry service continued with smaller motor craft until the outbreak of World War II despite several attempts by the Railway Company to abandon their obligation following their withdrawal of the paddle steamer Dolphin in 1920. 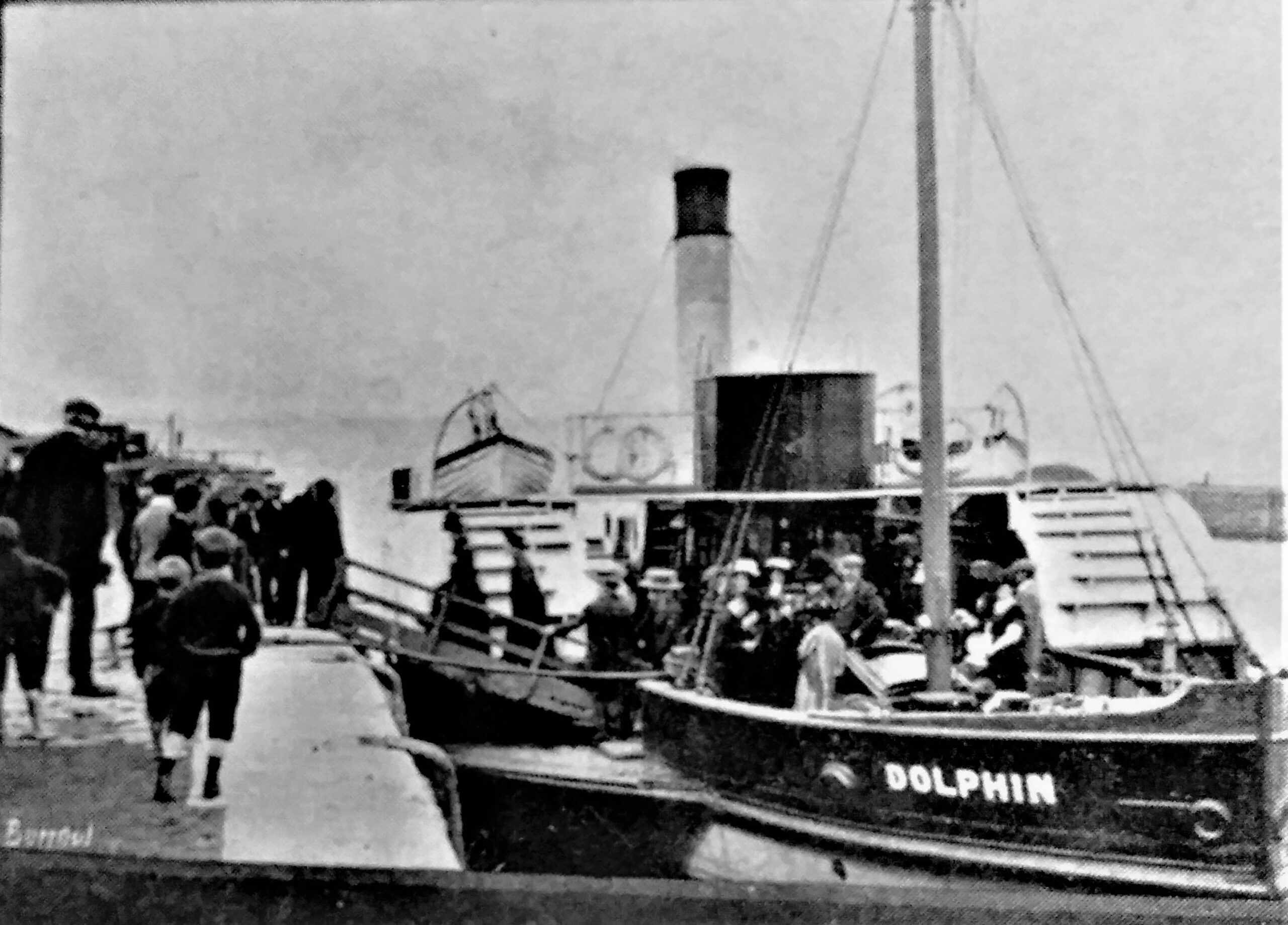 The Abertay ferry circa 1930s 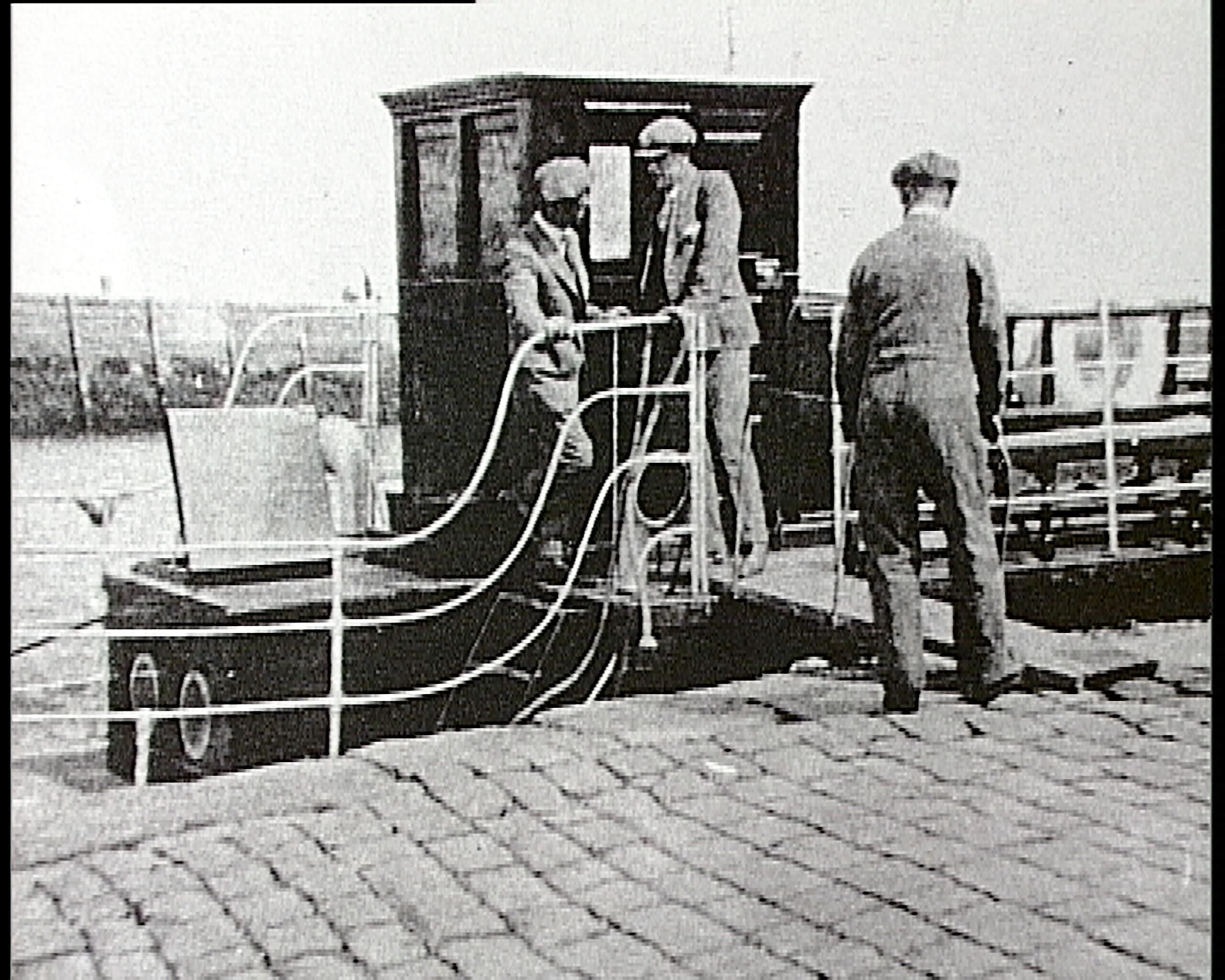 Dundee Harbour Trust contested the commercial advantage of lightering cargoes ashore at Tayport, thus avoiding the need to pay harbour dues as charged at Dundee. The loss of revenue from discharge of a 900 ton cargo of guano from South America, prompted the Dundee Harbour Trust to contest this in the Court of Session and subsequent appeal to the House of Lords. The favourable judgement from the Lords in 1852 on the basis of the Scotscraig Laird’s preceding 40 years arrangements, prompted the church bells being rung throughout Ferry-Port-on-Craig. The original timber Coaling Staithe saw an active period onwards from 1852, when the Gazelle of Arbroath was loaded with Fife coal for Cape of Good Hope. In the 1860s, with annual exports running at circa 60,000 tons, often a dozen or more vessels were waiting their turn to load coal for the Baltic or West Indies. 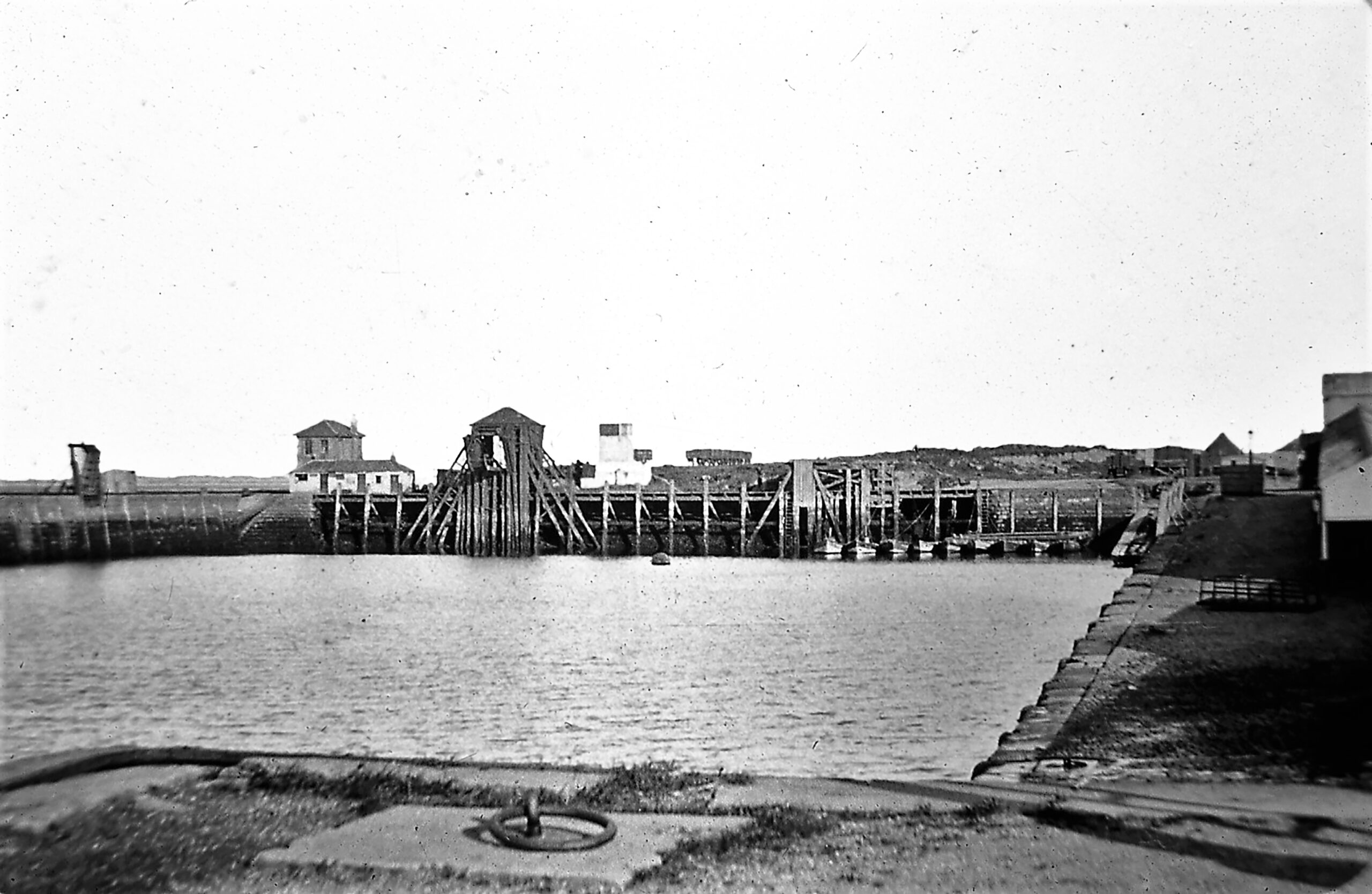 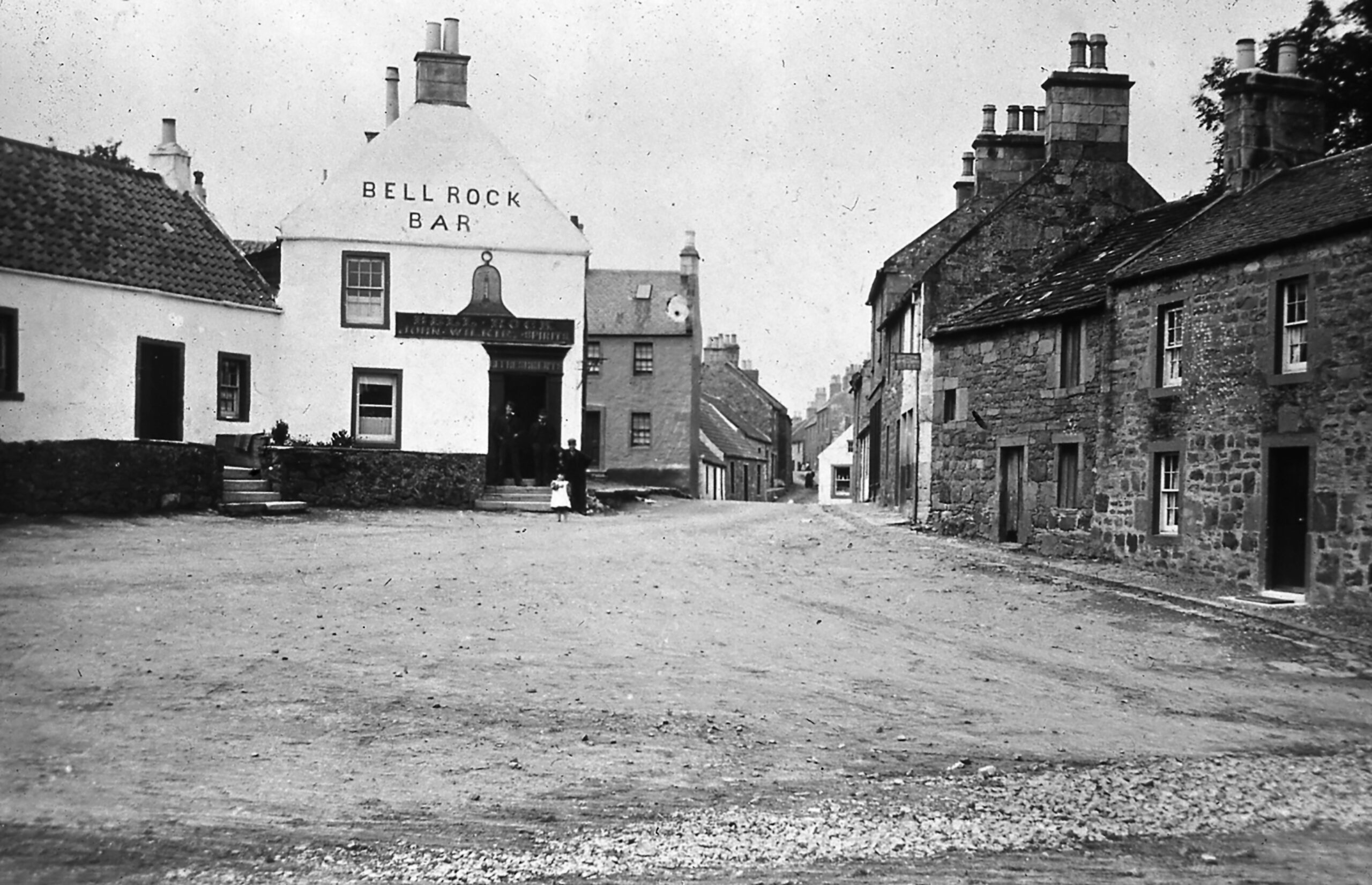 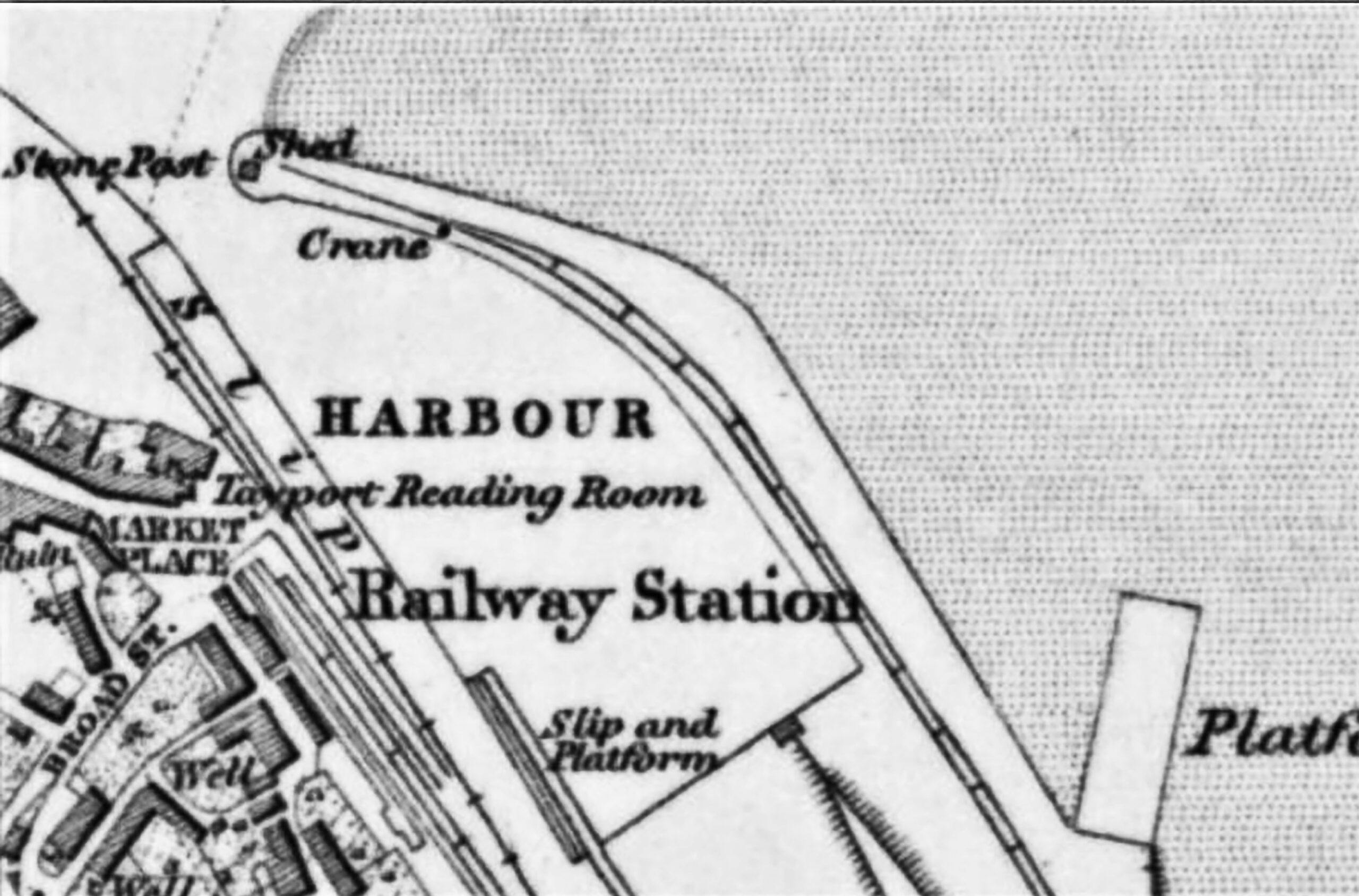 1855 map of Market Place prior to Newport Railway Construction 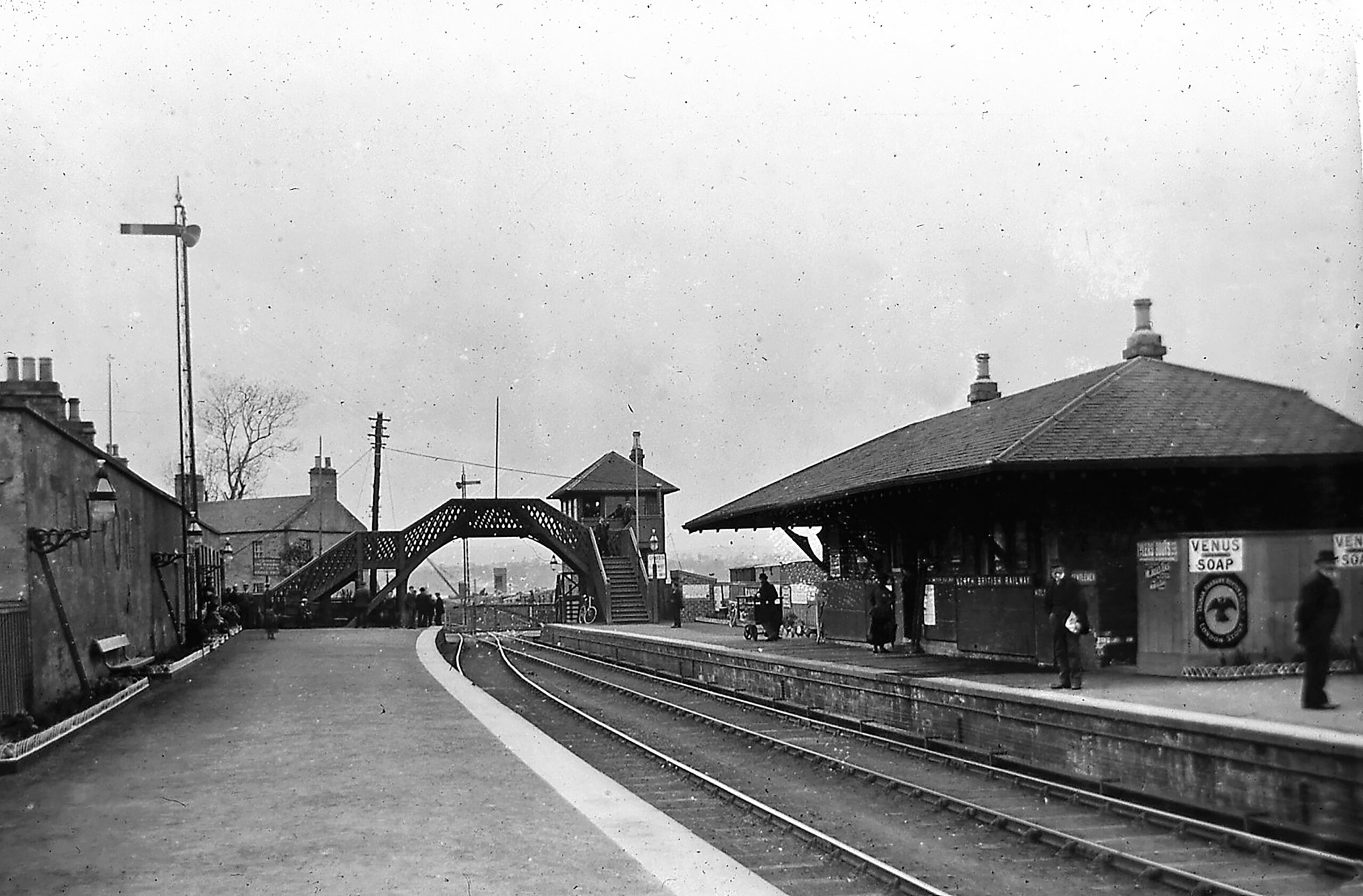 Downside platform on harbour side looking west towards Dundee

The harbour was purchased by James Donaldson & Sons (Timber Merchants) from British Transport Docks Board in 1962. This was followed by the closure of Tayport Railway Station with the August 1966 opening of the Tay Road Bridge. The through line connection to Leuchars had closed earlier, with the last passenger train in 1956.  The main business of the harbour had latterly been the import of timber and previously, esparto grass and china clay for Guardbridge Papermill, along with barley for Haig’s Distillery. Bunker coaling had ceased following the demise of the Dundee Trawler Fleet in the early 1950s.

James Donaldson wound down its Tayport business between 1982 and 1990 to concentrate on the development of their Leven facility and ceased importing timber into Tayport in 1983. Tayport Harbour Trust Ltd. took ownership of the redundant industrial facility in 1990 from the timber merchants and has successfully developed it for leisure use as a popular marina. The historic issue of both sand in the entrance channel and the silting of the harbour have been significant concerns since the Railway Harbour was constructed and this issue remains a major financial challenge for the Trust who actively maintain this community asset. 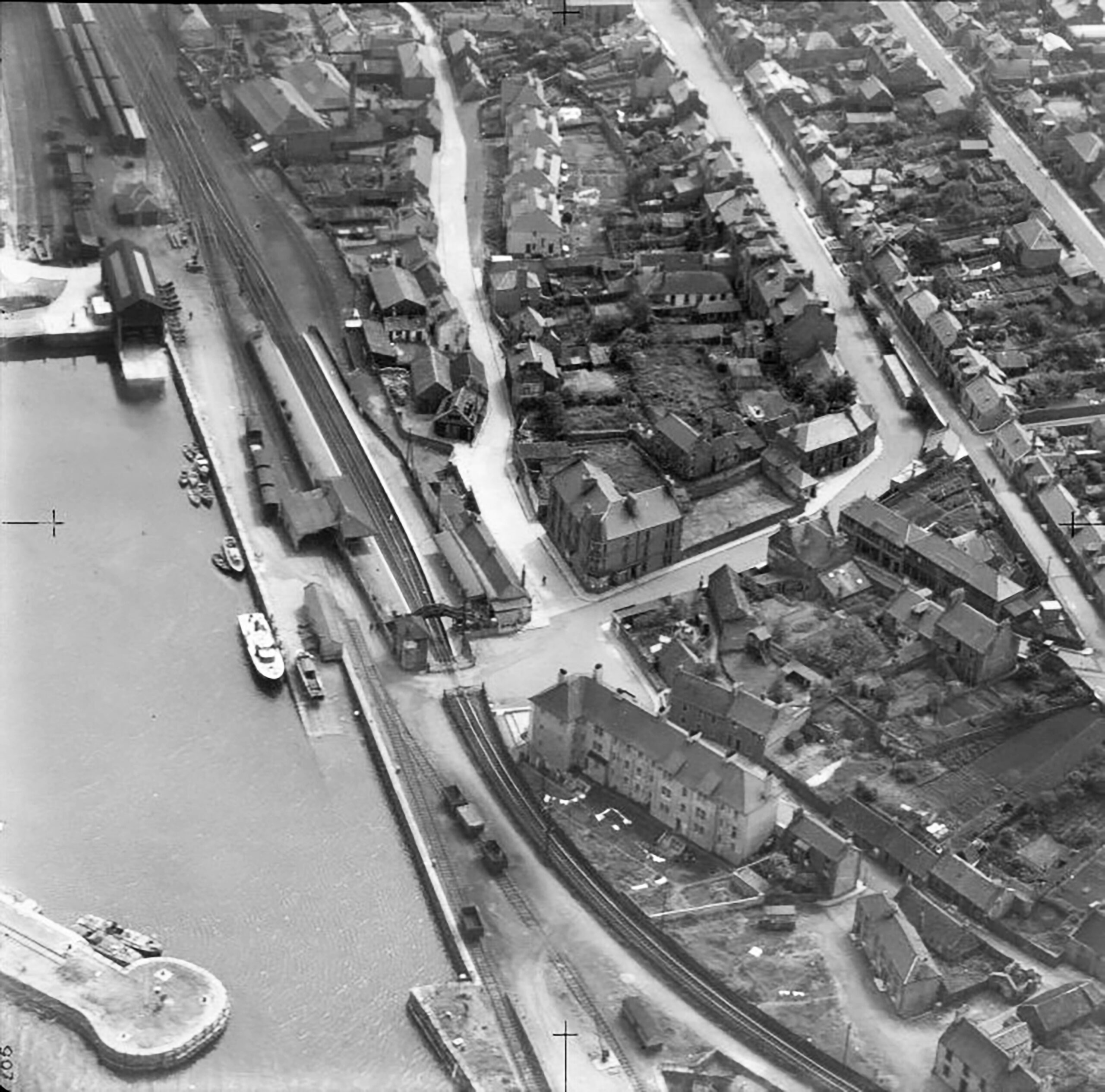 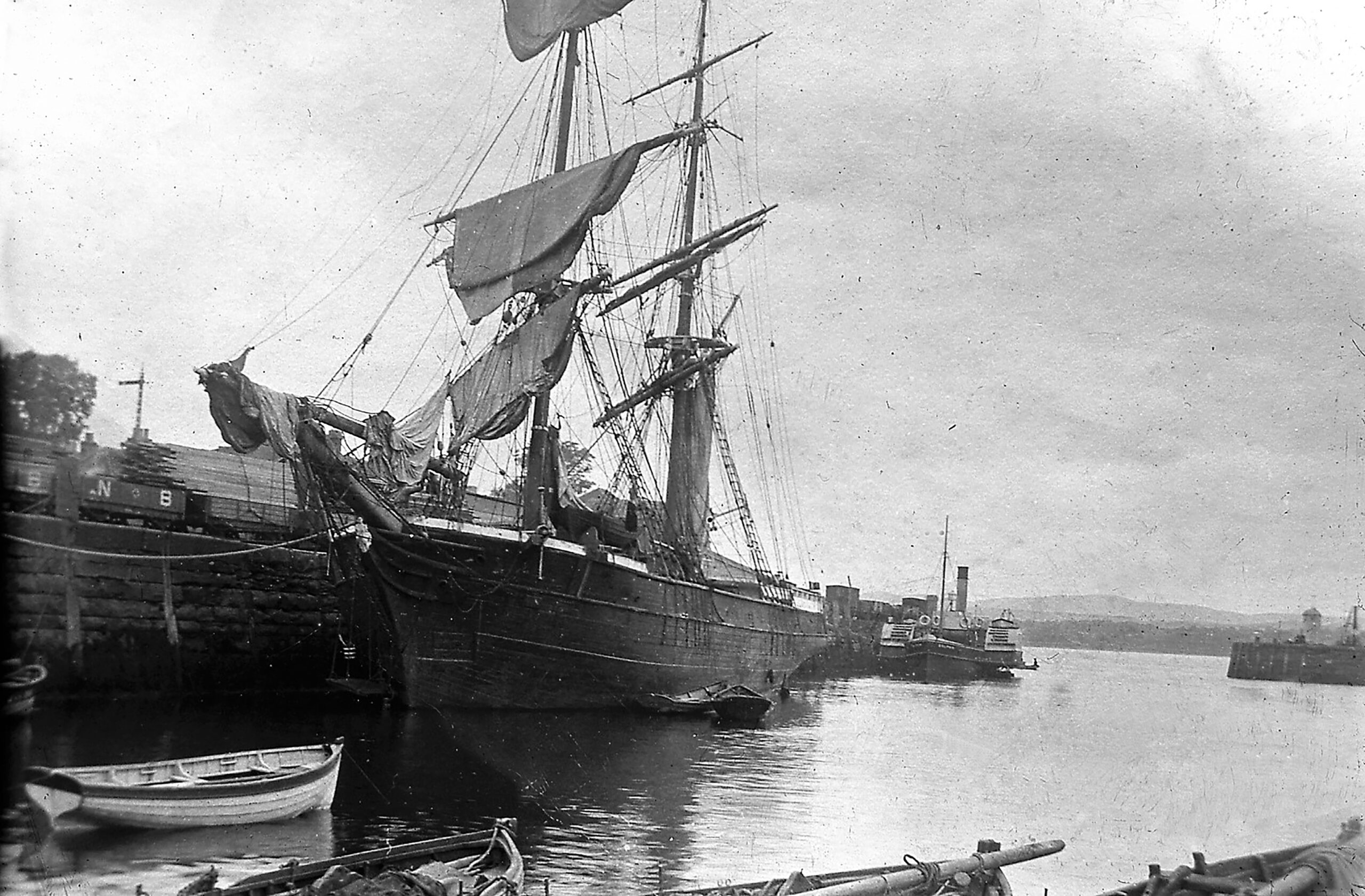 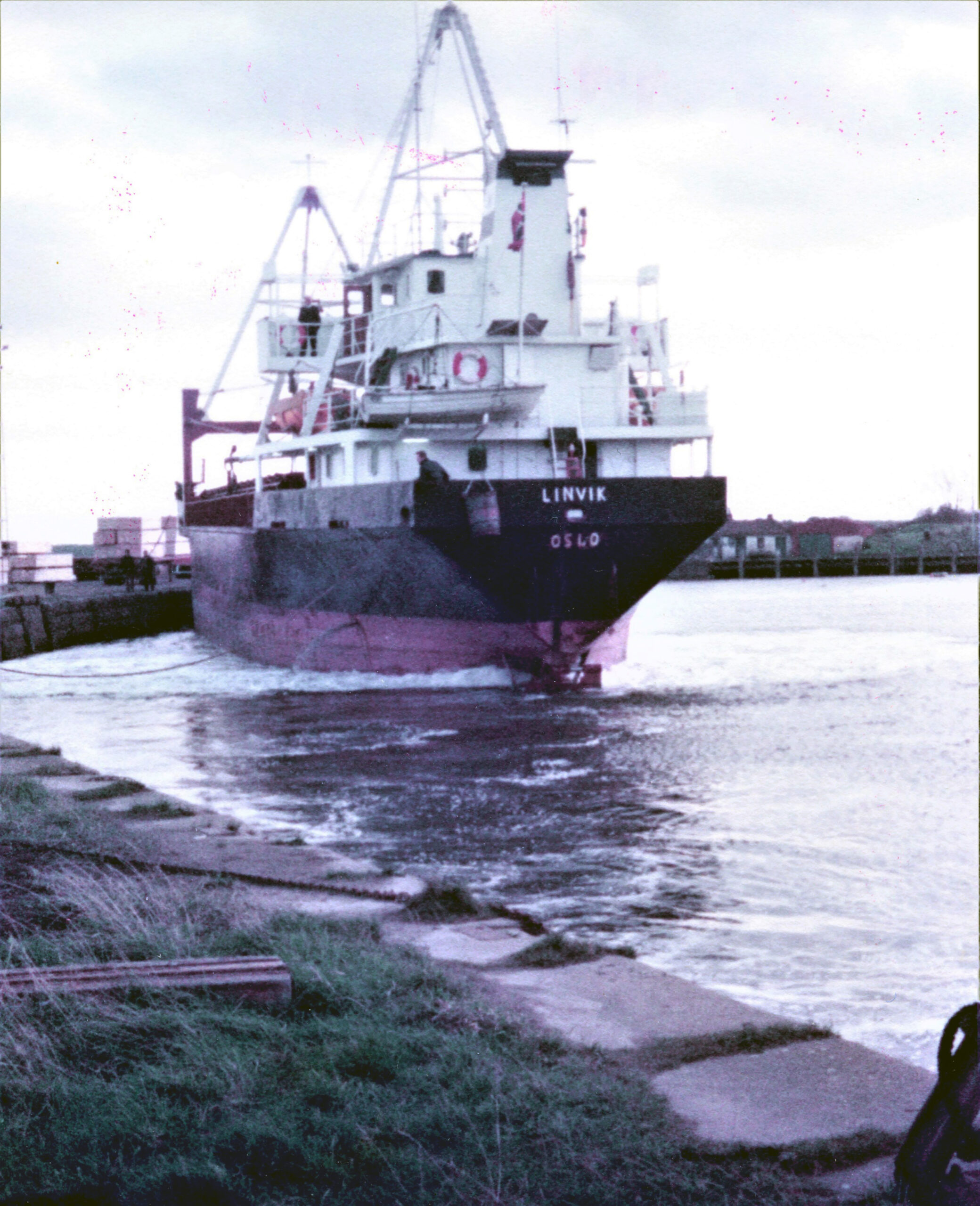 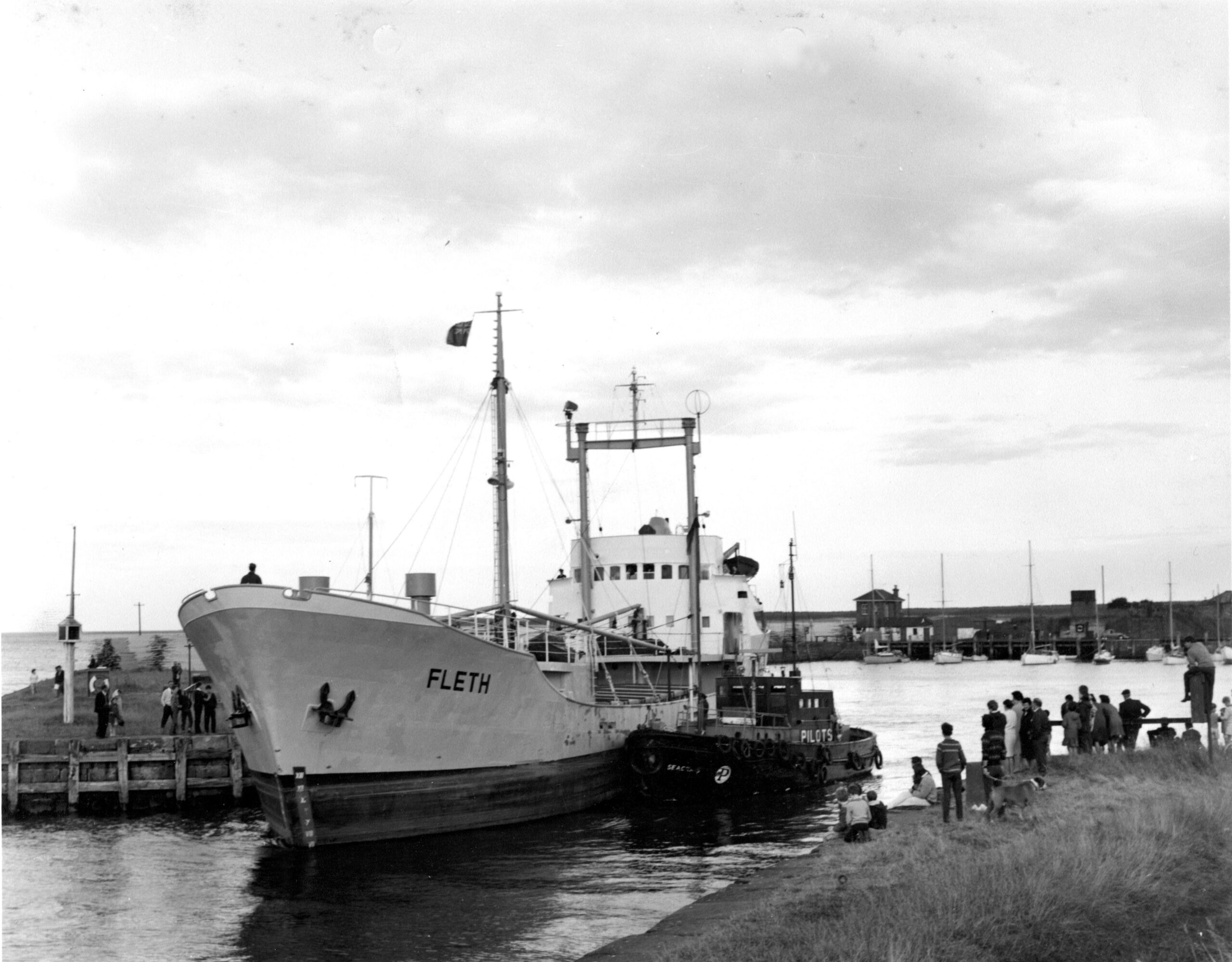